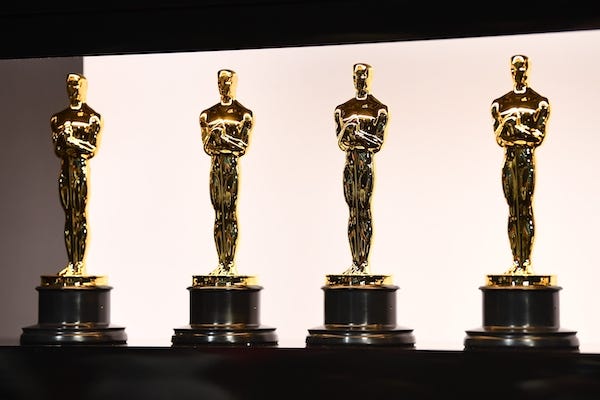 There’s going to be some changes to the Academy Awards next year.

In a break from the format the ceremony used in 2022, ALL 23 categories will be awarded out during the 2023 presentation next March.

The cuts were much to the chagrin and great critique of the film industry, something the new CEO of the Academy of Motion Picture Arts and Sciences Bill Kramer was eager to rectify.

He told Variety there had been “many” conversations about restoring the missing categories: “We are thrilled to be in a position to execute that.”

Oscars 2023 Will Include All 23 Categories Presented Live on Air (EXCLUSIVE) https://t.co/Gu0t8tnnGT

Jimmy Kimmel will return for his third time as host of the Oscars.

Kramer said he was excited to have Kimmel back. “I love having someone hosting the show who knows live television. I think that’s so critical,” he said.