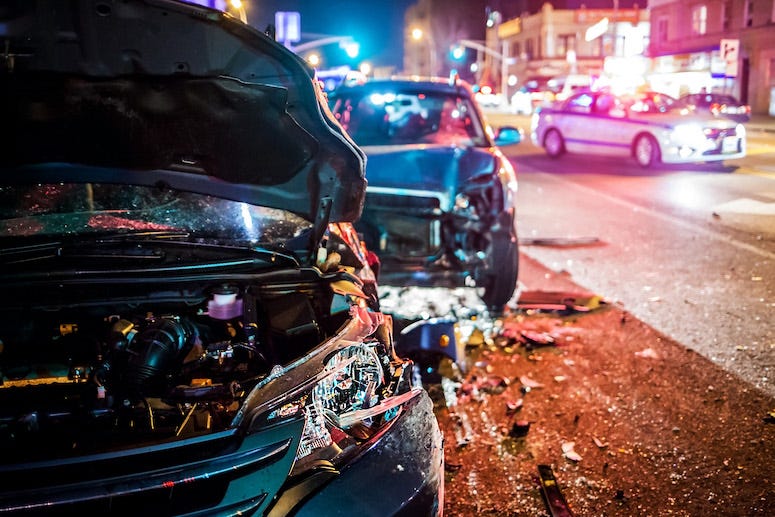 Early Sunday morning in Mount Pleasant, Wisconsin, three men were involved in a car crash, and through they were complete strangers, they all had one thing in common: they were all drunk.

56-year-old Kraig Herbrechtsmeir veered into the other lane on the highway and crashed head-on into 33-year-old named Christopher Sanchez. And then, just a few moments later, 45-year-old Herbert Aguirre-Lopez crashed into their pile.

After police arrived at the scene, they found that all three men were driving drunk.

3 drunken drivers crash into each other at Racine County intersection, police say https://t.co/ESmSFqRuVQ

All three men are now facing charges of operating their vehicles while intoxicated, according to the Journal Times.