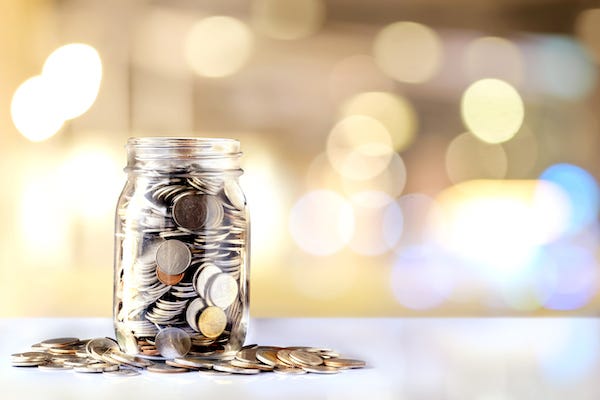 Patrick Stapleton of Keller said his three girls just wanted to do something nice.

Over the Thanksgiving holiday, Stapleton said his three daughters June, Haylee, and Winnie wanted to paint and sell acorns and fruit, though they weren't trying to raise money for themselves.

Stapleton told NBC DFW, "My sister-in-law works as a social worker for Communities in Schools of Greater Tarrant County and so the girls decided to raise money for families in need. They quickly employed some neighborhood girls and together they made and executed a plan. They made signs [for our Keller neighborhood], asked me to post it on the neighborhood page and dedicated two full days of their break to their cause."

ICYMI: @hlesmustangs students were featured on this morning's "Something Good" on NBC 5. We are so proud of June, Haylee, and Winnie's giving spirits and their positive impact this holiday season! #CelebrateKISD https://t.co/NYJJsfkhwB

In just two days, the girls raised over $200, which they will gladly hand over to a family in North Texas in need. Stapleton said, "Now that money is being donated to buy a family in need a Christmas tree and some presents."

Stapleton hopes that his girls' story also inspires others to do something good this upcoming holiday season. "As active members in our community and a proud veteran of the Air Force it has always been important for us to teach our daughters the importance of donating their time to help others. However, watching them take it upon themselves and watching them succeed has been the greatest gift we could receive this holiday season," he says.