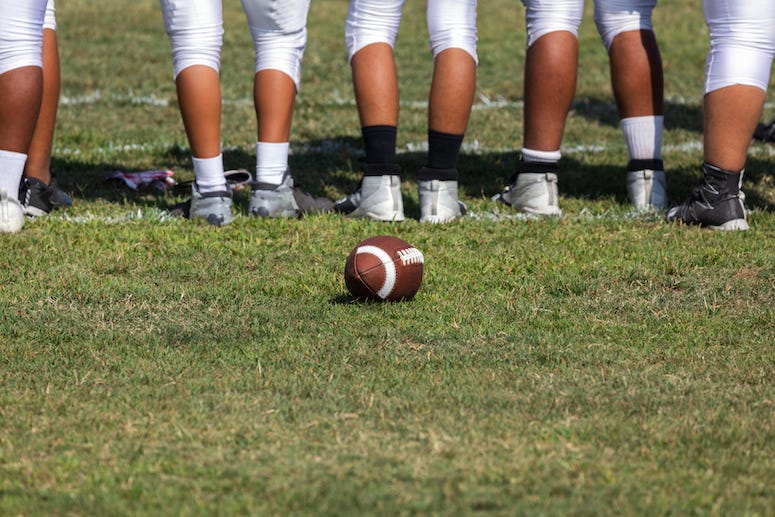 Quinn Ewers is the quarterback for the Southlake Carroll Dragons and the top rated high school football prospect in the country.

A five-star recruit, Ewers has become a household name as of late because of his recent decision to forgo his senior season and enroll early at Ohio State.

Ewers has had offers from local and national companies to profit off his name, image, and likeness, according to Fox News, which he would not have been able to take advantage of due to UIL rules. Since the NCAA has recently announced players would soon be able to profit off their own names, Ewers has weighed the decision to leave high school early to enroll in college and begin profiting.

Ewers posted a lengthy statement on Twitter that said, "However, following conversations with my family and those I know have my best interests in mind, I've decided it's time for me to enroll at Ohio State and begin my career as a Buckeye. This is not just a financial decision; this is about what is best for my football career."

In his two seasons as starting quarterback for the Southlake Carroll Dragons, Ewers threw for 6,445 passing yards and 73 touchdowns.