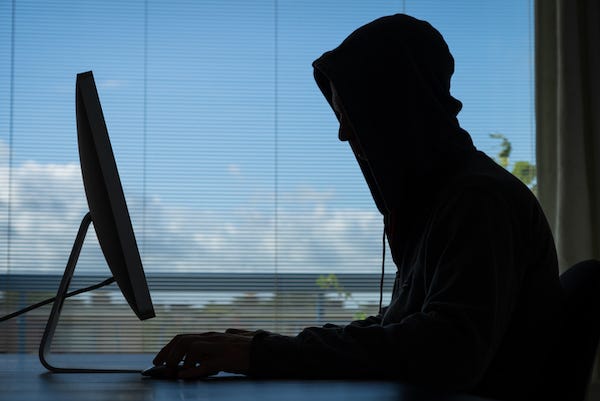 The Jones County Sheriff’s Department made a post on Facebook asking for the public’s help on the location of five wanted individuals.

But that’s exactly what Jenise Bolin did, commenting on the post, “I know the whereabouts of the first individual. How much money Would I get if I turn him in? Asking for a friend!!!”

Well wouldn’t you know it, the police later tracked down Bolin, who was wanted for “failure to appear in court for a methamphetamine possession charge,” at his home and arrested him.

Police spokesperson Lance Chancellor told FOX Television Stations, “Jones County Sheriff’s Department Sergeant Lance Williams and Deputy Bradley Boyd went to his residence on Tower Road in Jones County to see if he might be there and he was standing in the front yard.

Authorities in said Jenise Bolin asked to be tagged on Facebook while he was being arrested. https://t.co/WuDz5LdZUQ

Chancellor said that though Bolin’s Facebook post didn’t give away his location, it gave deputies extra motivation to search and find him.

"Trolling us on Facebook probably isn’t a smart thing to do," he said. " We do, however, enjoy a good game of Hide-N-Seek."