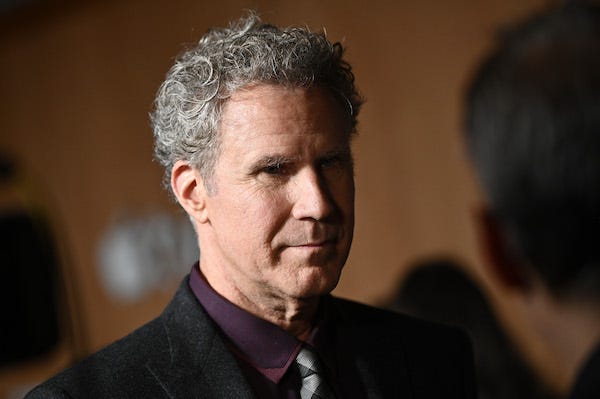 Will Ferrell at the "The Shrink Next Door" premiere, 2021 Photo credit Anthony Behar
By Miles In The Morning, Jeff Miles, Rebekah Black, and Alex Luckey, 98.7 KLUV

Elf is undoubtedly one of the greatest Christmas movies of all time, and if you've ever wondered why there's never been a sequel, apparently it all comes down to its star.

Will Ferrell reportedly turned down $29 million to do a sequel to Elf, though according to one of the other film's stars, they don't need him!

Faizon Love, who starred as the department store manager in the 2003 film, and says that Ferrell isn't necessary for a sequel, and it might be time for a Black elf.

Faizon Love says 'Elf' sequel doesn't need Will Ferrell, and it's time for a Black elf to lead. https://t.co/L4vCEaBbsv

Love also added, "I was surprised he turned down that much money, but it must be good to be white. "If they would have asked me to do it for some potato chips and 35-hundred . . ."