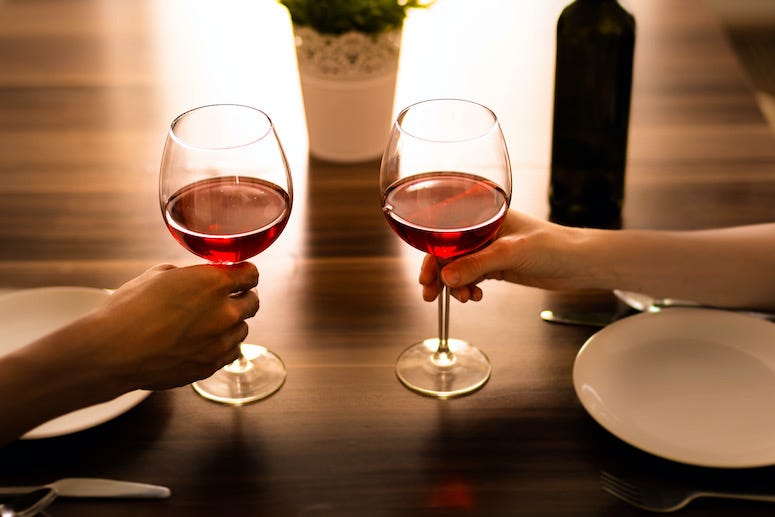 A couple folks in China were meeting at a restaurant for a blind date. The woman decided not to come alone, either.

The man had already confirmed that he would be paying for the date, but there was no way he was expecting she would bring 23 of her relatives along with her!

The woman apparently wanted to test how "generous" her date was. And the weirdest part is, the whole scheme had originally set up by the man's mother, who had grown worried because her son had been single for some time.

Well by the time the meal had finished, and the woman and her family expected the man to pay, they found that he had left the restaurant! The man dined and dashed, and stuck the family with the bill, amounting to just over $3,000!

Since the date debacle, the man and woman have made contact, and he agreed to pay his share of the bill, though she was on hook for the rest.

There will not be a second date.