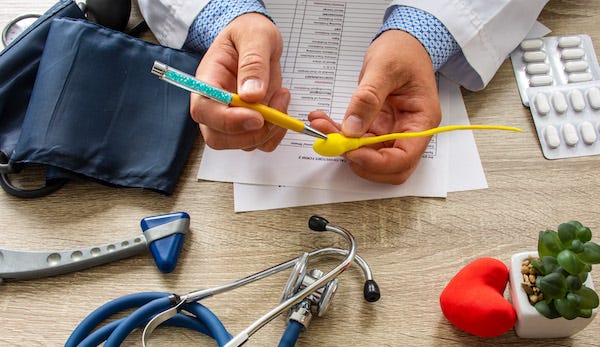 A woman is upset because she feels completely tricked by her husband, whom she married this past June. He was married once before, and has a child from that previous relationship, which of course, isn't the issue.

The issue is after the birth of his child, he and his ex made the decision to not have children again so he had a a vasectomy. And his current wife only just found out.

They have had discussions about children before, but he had never revealed his vasectomy. Now that the conversations have turned serious, and the woman is ready to have children, he had to come clean.

Should she stay or should she go? She still wants kids, and they've even "tried."

Is the love still there to make this relationship last?