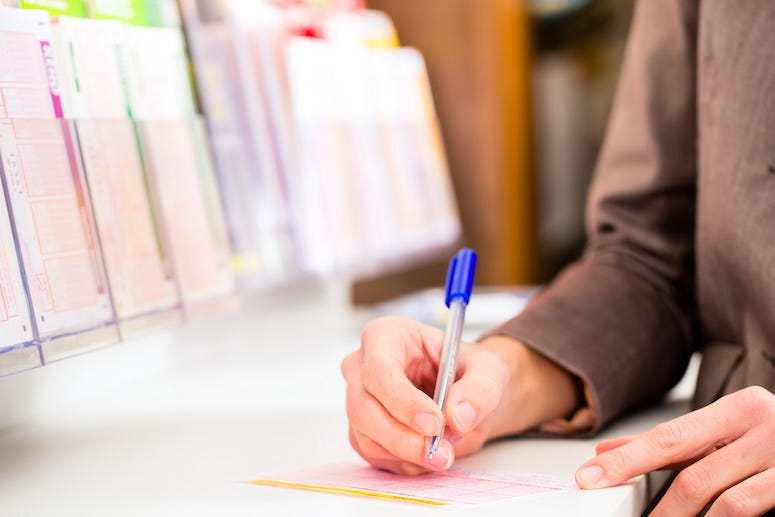 A $26 million lottery prize in California has gone unclaimed for the last six months, though a woman believes she bought the winning ticket. Unfortunately, she left it in the washing machine in a pair of pants, destroying it.

The woman purchased the ticket from a Norwalk, California gas station last November, only to leave it in the pocket of her pants which she put into the washing machine. Unfortunately, the ticket was destroyed, and she has no way of proving that she did in fact purchase the winning ticket.

However, according to the store's manager, who only identified himself as "Frank," said video footage exists of the woman purchasing the ticket, and that it has been sent to the California lottery.

The California Lottery told KTLA however, that the security camera footage wouldn't be enough to verify the woman's claims that she purchased the winning ticket. They say if a winner loses a ticket, they must provide "substantial evidence they owned it," which could include a photo or photocopy of the front and back of the ticket.

If the lottery eventually does go unclaimed, a one-time payout of $19.7 million will be made to California’s public schools.