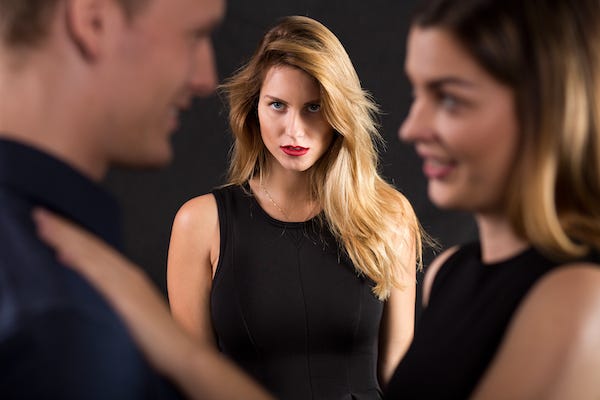 Our Dr. Miles Intervention this morning comes from a woman named Monica who is having an issue with her husband and his ex-wife.

Apparently, she thinks she's hanging around too much.

Monica has been married to her husband for three years, and they live about a block away from his ex which she says she's totally cool with.

However, she's getting tired of the amount of time they all, including his husband's two children, spend time with his ex. She says she ends up feeling like a close friend or an "aunt" rather than his husband's wife.

The thing is, Monica started seeing her husband when he was still married to his ex, and they ended up getting hitched just months after their divorce was finalized.

Now, she's getting worried that the ex is just plotting and planning a way to get her husband back!

She's worried about a potential affair, and now she's wondering if it's finally time for her to put her foot down about her husband's ex always hanging out with them?