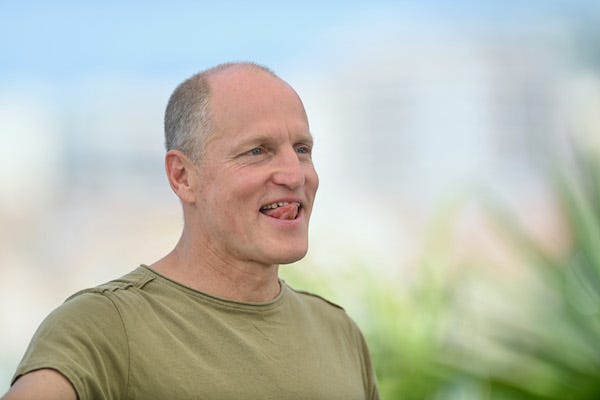 Woody Harrelson attending the photocall for the film Triangle Of Sadness during the 75th annual Cannes film festival at Palais des Festivals on May 22, 2022 in Cannes, France Photo credit Abaca Press
By Alex Luckey, 98.7 KLUV

Michael J. Fox was awarded the Jean Hersholt Humanitarian Award at the 2022 Governors Awards in Los Angeles this past Saturday.

He was presented the award by his lifelong friend Woody Harrelson, and during his speech, Harrelson revealed an interesting factoid about the lifelong buddies: they’ve drunk cobra blood together.

Harrison explained that one night when he and Fox were hanging out, they stumbled upon a kid putting on a fight “between a cobra and a mongoose.”

Per Page Six, Harreslon said, “He taunted a bunch of these cobras and then he found the orneriest cobra, grabbed it by the neck, threw it in a cage with mongoose, where I saw the craziest fight I’ve ever seen between any animals other than studio executives.

And the mongoose won, they took the snake, yep, tied it by its tail, run the blood out, half-filled four glasses with cobra blood and half with Thai whiskey,” he continued, noting that “drinking the cobra blood is called ‘becoming brother to the snake.’” 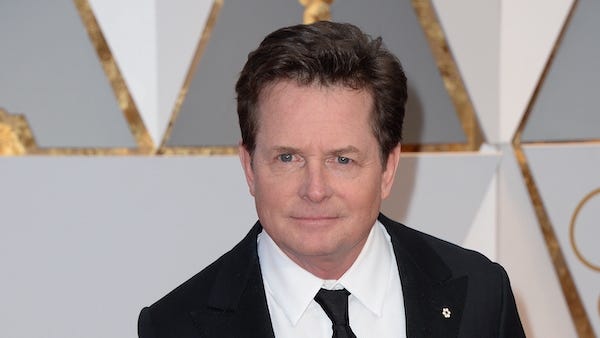 Michael J. Fox reveals his mom did not want him to film “Back to the Future”

Harrelson also made sure to mention that he can usually “hold his own” when it comes to drinking, Fox “promptly vomited his snake cocktail.”