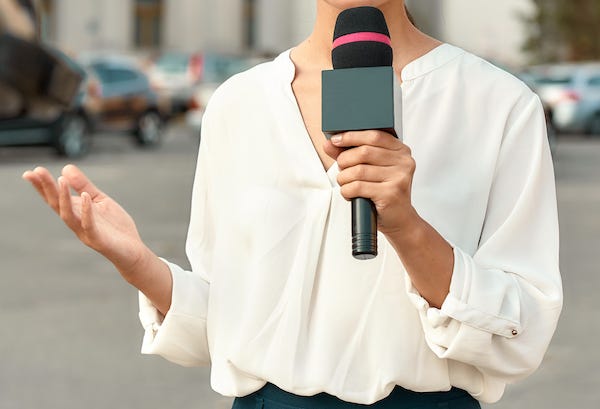 The World Cup in Qatar has not been without its problems, and it doesn’t look like things will be looking up any time soon, and that’s including the people covering the chaos.

Argentian reporter Dominique Metzger was broadcasting live from the Corniche area of Qatar when her belongs were stolen while she was on the air!

According to the NY Post, this includes Metzger’s “money, documents, and credit cards.”  Her theft was not seen on television, but while she was dancing with a group of fans nearby.

Authorities told Metzger that the Cornice areas was under “heavy surveillance” with multiple cameras everywhere.  She said that the police told her she could choose between five years in prison or deportation for the offender after they’d been caught. 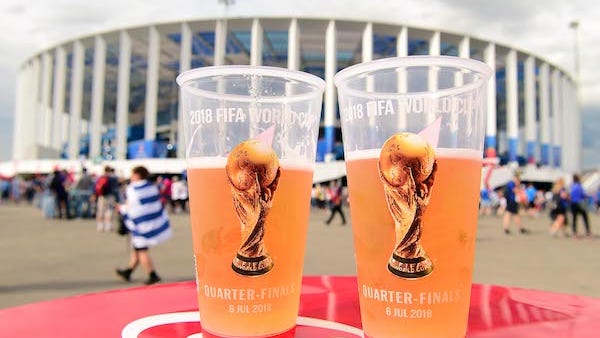 Metzger explained during her report, “ I told them I just want my wallet back, I won’t be making the decision for the justice system.”