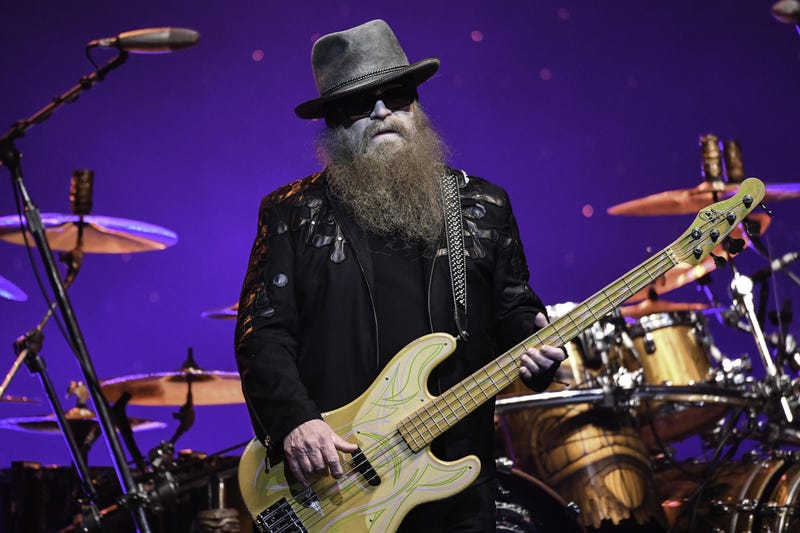 ZZ Top bassist Dusty Hill passed away at his home in Houston, Texas, according to band members Frank Beard and Billy Gibbons.

Hill reportedly died in his sleep.

The band announced Hill’s death on the band’s official Facebook page, writing "We are saddened by the news today that our Compadre, Dusty Hill, has passed away in his sleep at home in Houston, TX. We, along with legions of ZZ Top fans around the world, will miss your steadfast presence, your good nature and enduring commitment to providing that monumental bottom to the ‘Top'. We will forever be connected to that "Blues Shuffle in C. You will be missed greatly, amigo. Frank & Billy”

"We are saddened by the news today that our Compadre, Dusty Hill, has passed away in his sleep at home in Houston, TX. ...

It comes just a few days after the band said Dusty would be stepping back from tour to address a hip injury.

The members of ZZ Top, Billy, and Frank, would like to share that Dusty, their fearless Bass player, is on a short...

Hill was one of the founding members of ZZ Top. The band has 15 albums and were inducted into the Rock n’ Roll Hall of Fame. 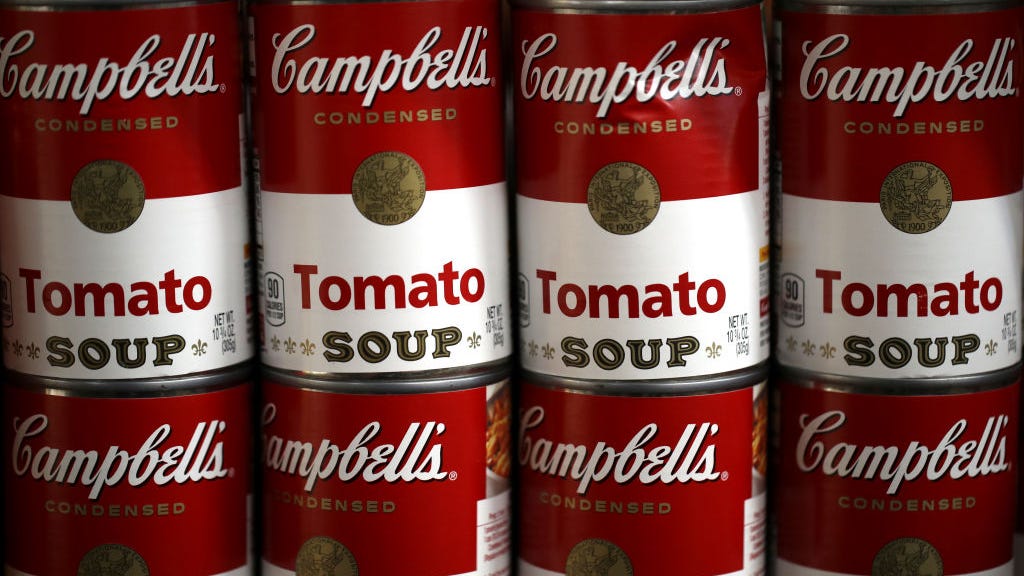 Campbell's changes soup can for first time in 50 years