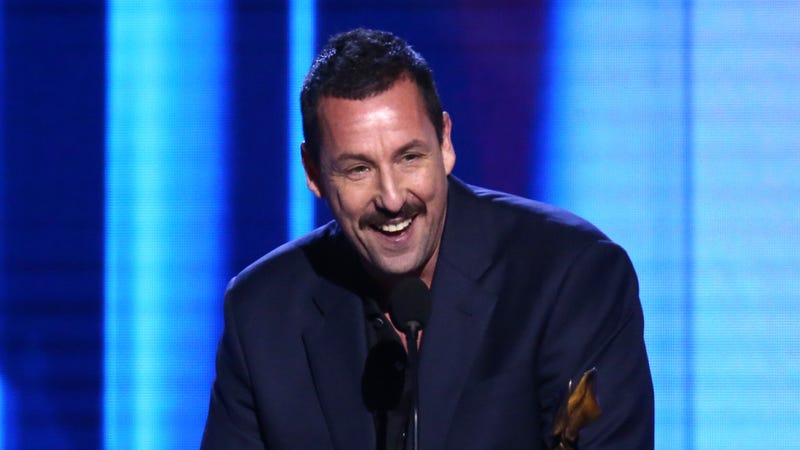 Adam Sandler brought his hilarity to the Fly on the Wall podcast as he joined hosts and Saturday Night Live alumni, David Spade and Dana Carvey for a discussion with absolutely nothing off-limits.

LISTEN NOW: Adam Sandler on the Fly on the Wall Podcast

During the conversation, Adam revisited his original character, Opera Man, and shared where he got the inspiration as well as the story of performing Opera Man as Eddie Vedder from Pearl Jam.

“First time I did it, it was just gibberish,” Sandler said of the first Opera Man skit. “It was kind of a theater thing… There was a man who used to sing Opera on the street, he’d hold the can out and he’d come at you like, [imitates opera singing]… that’s kind of how I started it.”

The skit did well, but fizzled out after some time until it was resurfaced by some fresh writers and musicians through the lens of Opera Man on the news.

“I sang as Eddie Vedder once… Opera Man singing about Pearl Jam… they were on the show that night!” Sandler recalled as Spade praised him for an impressive impression.

Listen to the guys recall some of their favorite SNL moments and hear what else comes up in conversation on a new episode of Fly On The Wall podcast, available now!