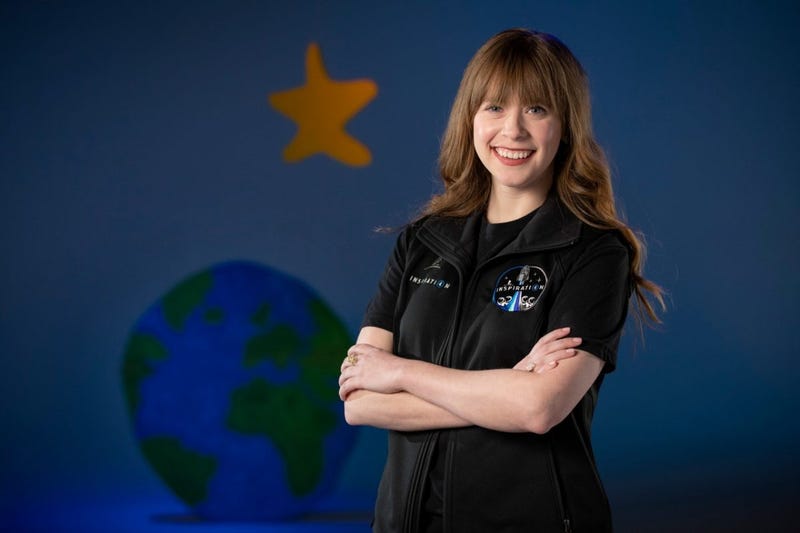 “Whenever this came out earlier this year that she was going to be going to space, I was thrilled and shocked. I knew she was going to do amazing things, but I just never considered space as one of them,” said Ferrington.

Arceneaux is also the first cancer survivor and the first person with a prothesis to journey into space. Ferrington remembers when Arceneaux applied to the LSU Health Shreveport Physician Assistant Program, and she realized then her potential.

“She had a very long battle with cancer where she was at St. Jude’s I believe for a year or so. She overcame that and I think once she realized that she could overcome that, that she could really do anything,” said Ferrington.

Arceneaux now works as a PA at St. Jude and she inspires her patients as a cancer survivor herself and her mission in space. Ferrington said they are celebrating Arceneaux with a launch party at the school.