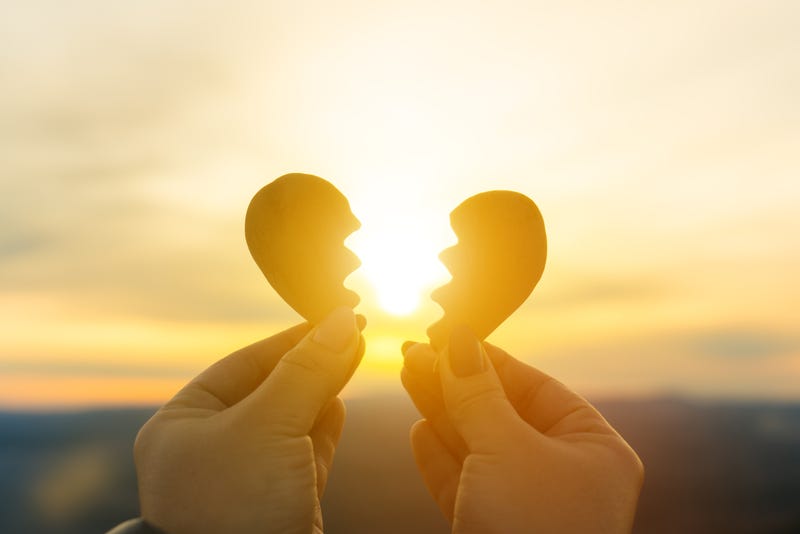 Many people have experienced broken heart syndrome, but did you know there is a medical term for it?

It’s called takotsubo cardiomyopathy, and a new study in the Journal of the American Heart Association says it's on the rise, WebMD reports.

Broken heart syndrome is on the rise specifically in women ages 50-74. The report shows that the syndrome causes real physical problems, but rarely leads to death. Some patients may even end up in the ICU for weeks or months trying to recover

Extreme shock, stress, or loss, are usually the likely causes for the ailment. Some of the symptoms include severe chest pains so bad that it feels like a heart attack, shortness of breath, and fainting.

A peer-reviewed study shows that takotsubo cardiomyopathy is not as rare as once thought. Researchers found 135,463 cases in the United States from 2006 to 2017, and 88.3% of them involved women 50 or older.

Dr. Susan Cheng, lead researcher at Cedars-Sinai Medical Center, said that the triggers could be anything from a surprise party to a romantic breakup, and even car accidents.