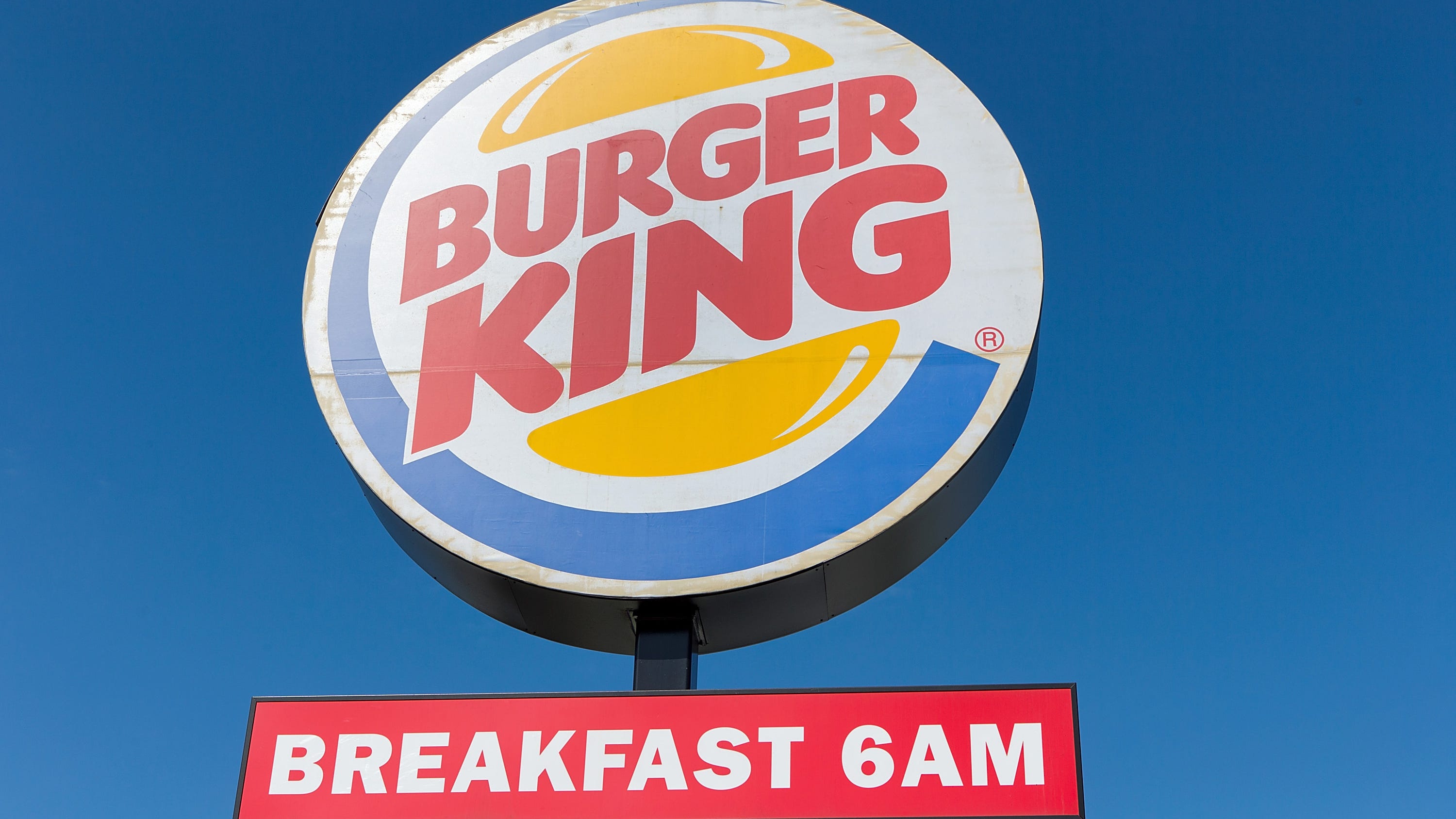 The item has been in the works since 2019 with ongoing testing since September 2020 in markets in Phoenix, Miami, and Huntsville, Alabama.