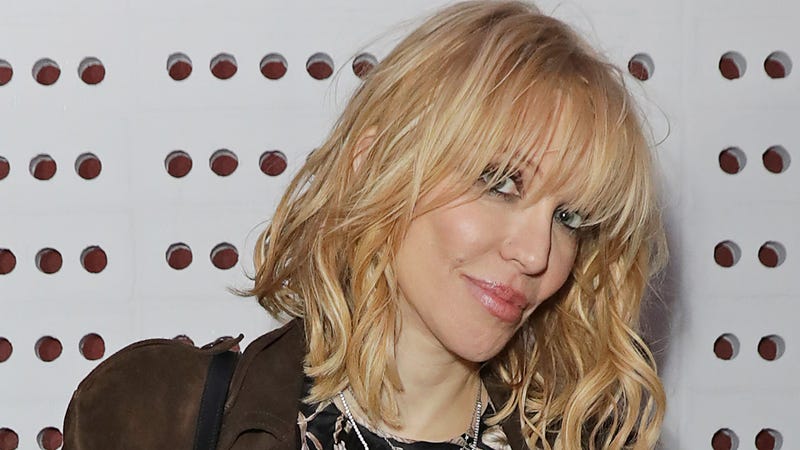 The true Hollywood story of Mötley Crüe drummer Tommy Lee and Baywatch actress Pamela Anderson's infamous sex tape is as old as time at this point. But that's no reason to stop telling it, according to Hulu, as a new project Pam & Tommy is in the works surrounding the tale of the couple's vacation-gone-wild after a steamy tape was stolen from a safe and sold online.

Anderson and Lee had married after just four days from the day they met in 1995 and shot a sex tape together during their honeymoon -- which was later stolen from their house by hired electrician Rand Gauthier, and released online. In 1998, the couple sued and won a copyright infringement case against Internet Entertainment Group, the company that was ultimately found responsible for selling it online.

There is at least one person who thinks this invasion of privacy story needs to die. In a now-deleted post on Facebook, Anderson's friend, Hole rocker Courtney Love said she finds the whole project "f***ing outrageous," saying that the tape's release was devastating for Pamela. "When Pam / tommy sex tape was out / myself [Hole members] @pattyschemel and @xmadmx were making a record," Love explained. As one of the "lone women" in many Los Angeles recording studios, at the time she remembers, "all / ALL! The staff engineers/producers/owners were watching the sex tape with huge schadenfreude . . Guffaws, It was disgusting. I banned anyone discussing it. . It destroyed my friend Pamela's life. Utterly."

My co-stars, Sebastian and Lily, are a lot cooler than I am. #PamandTommy pic.twitter.com/r8YWh1eBuJ

While there is currently no release date for Pam & Tommy as of yet, Love revealed that she was approached for the project as well, to sign off on the usage of her 1994 Rolling Stone cover photo by Mark Seliger, which she declined. Courtney ended her missive by taking a shot at the actor playing Pammy, saying "shame on lily James whoever the f*** she is." 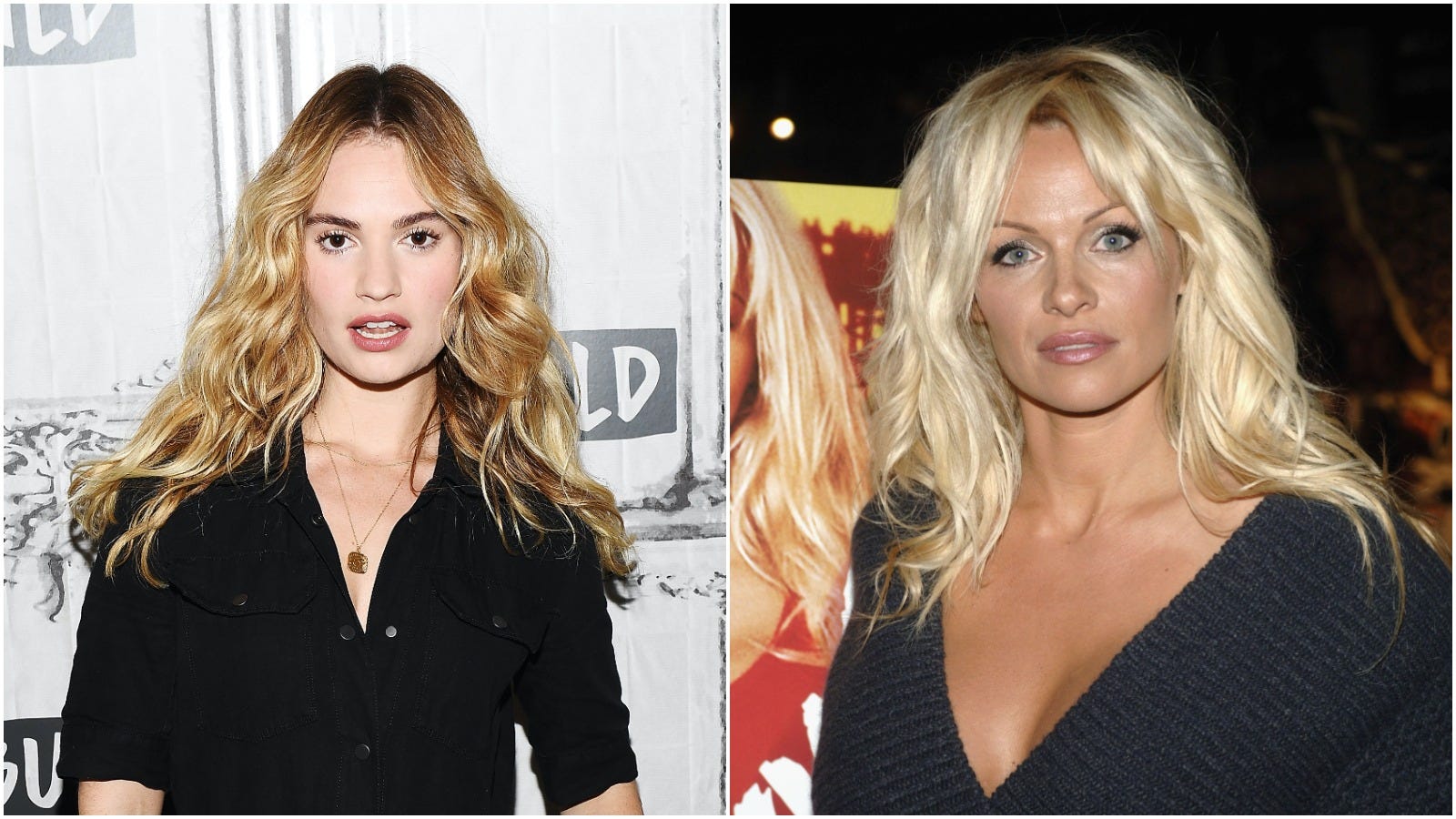