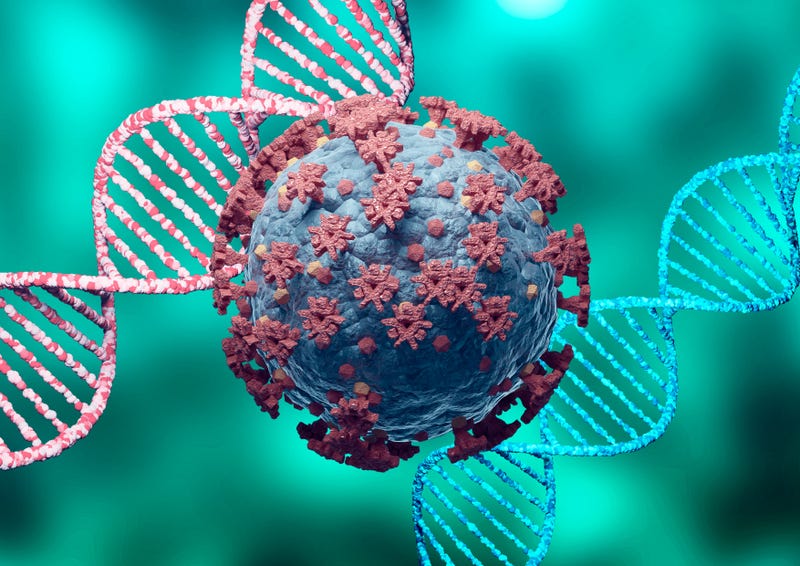 COVID-19 has been mutating rapidly, posing a threat to California and the Bay Area even as many people are vaccinated.

There were about 10 known mutations at this time last year, according to researchers.

This year, there are approximately 100.

"It is an RNA virus, and viruses mutate all the time," Dr. Christina Ramirez, a professor of biostatistics at UCLA Fielding School of Public Health, told KCBS Radio. "SARS-CoV-2, the virus that causes COVID-19, is no exception."

Dr. Ramirez is a member of the international team of scientists that examined the rise in COVID-19 variants over the last year. Their research will be published in the June edition of EMBO Molecular Medicine.

As long as people remain unvaccinated, Dr. Ramirez said the virus will continue moving around and mutating. She said the new variant from India is particularly concerning.

"This Delta variant seems to be much more transmissible," Dr. Ramirez said. "But I do have a bit of good news, and that is in England, where they’re doing a lot of sequencing, it does seem like the current vaccines are protective against hospitalization."

Dr. Ramirez pointed out that the virus doesn’t recognize borders, so the entire world – including current hotspots like Chile and India – needs more access to vaccines.

The U.S. and other countries are helping in that effort, committing earlier this month to purchase 500 million doses of the Pfizer vaccine and donate those doses to low-income countries. 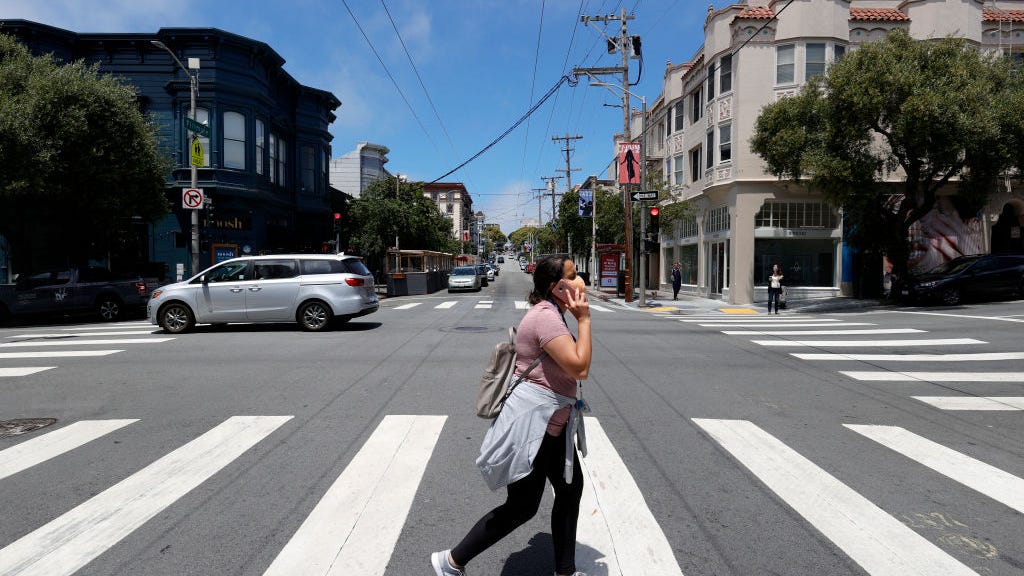