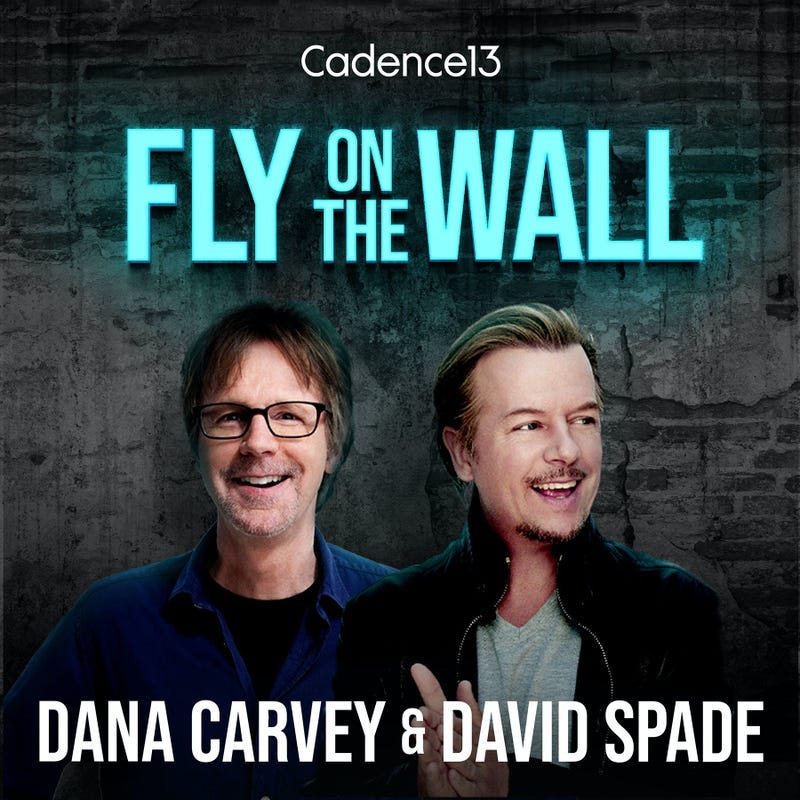 We're celebrating the new Cadence13 podcast Fly On The Wall with Dana Carvey and David Spade with a special two-hour takeover event this Saturday, April 2!

Listen to your favorite music now on Audacy, and check out our all-new podcasts like Fly on the Wall with Dana Carvey and David Spade

Cadence13 invites you to be a “Fly on the Wall,” as Saturday Night Live alumni Dana Carvey and David Spade take you behind the scenes to reminisce about the most memorable stories and moments with friends of the show.

Before chatting with their pal Ben Stiller on their latest episode, hosts Carvey and Spade offered their thoughts on the infamous slap heard around the world from Sunday’s Oscar ceremony. As friends of both Chris Rock and Will Smith, they both had plenty to say about the incident. 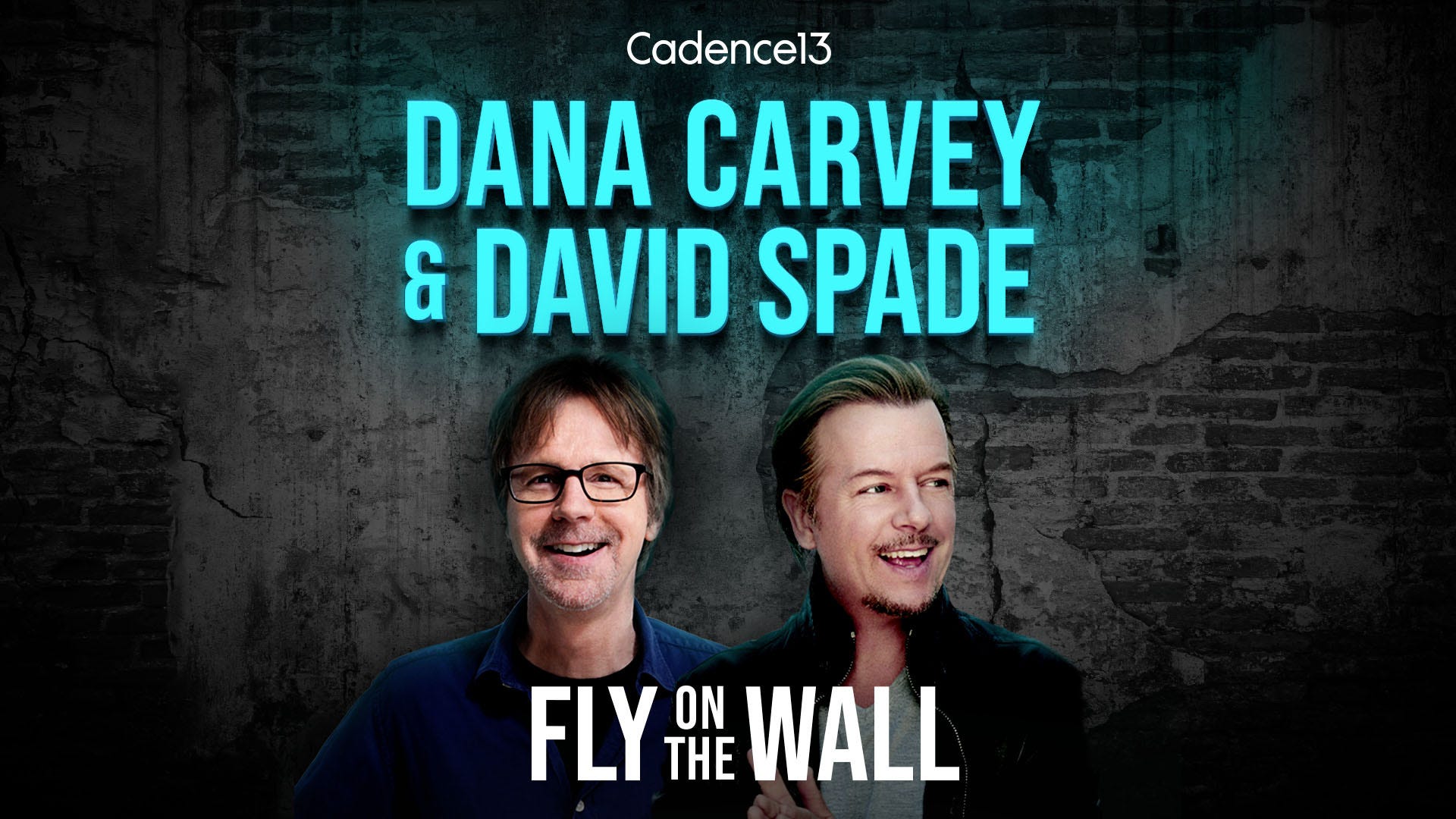 In each episode, you’ll hear from your favorite cast members, hosts, writers, and musical guests as they share never-before told stories about their careers; including how they made their way to the show and how being a part SNL’s cultural history has impacted their lives beyond the show.

Listen to all of your favorites on Audacy's all-new stations like Conscious Hip Hop, Let's Get Social, K-Bops, Don't Metal In My Affairs, Collabornation, Audacy New Country, Wake Up and Rock and ALT Roots -- plus check out our talent-hosted Ed Lover's Timeless Throwbacks and Kevan Kenney's Music Discovery!