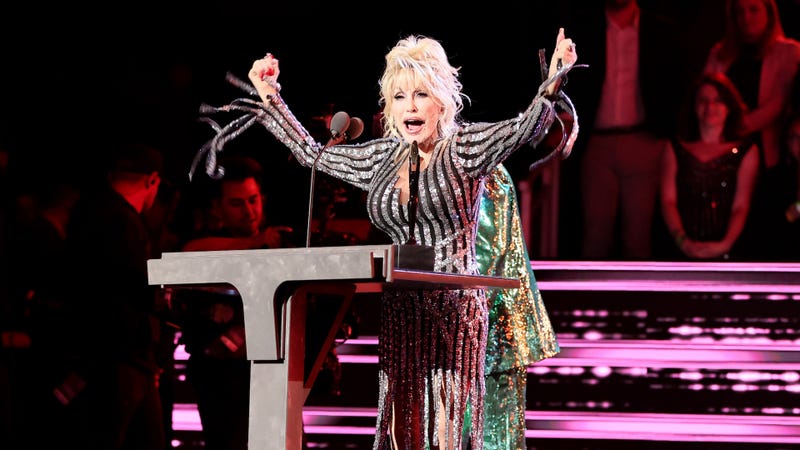 Dolly Parton is a woman of her word. After stating intentions to record a Rock album during her Rock and Roll Hall of Fame induction speech, the Country icon is sharing more details about the project and when fans can expect to rock out with Dolly.

During an appearance on The Tonight Show Starring Jimmy Fallon this week, Dolly revealed the album will be titled, Rock Star, and be available around fall 2023.

The album will feature covers of iconic Rock songs including Prince's “Purple Rain,” The Rolling Stones' “(I Can't Get No) Satisfaction,” Led Zeppelin's “Stairway to Heaven,” and Lynyrd Skynyrd's “Free Bird.” According to Dolly, guest appearances are not off the table, she hopes to welcome a number of guests to help her fully embrace her inner rock star.

“I have to live up to all that hype,” Parton said of her induction into the Rock hall before addressing why she initially declined the invitation. 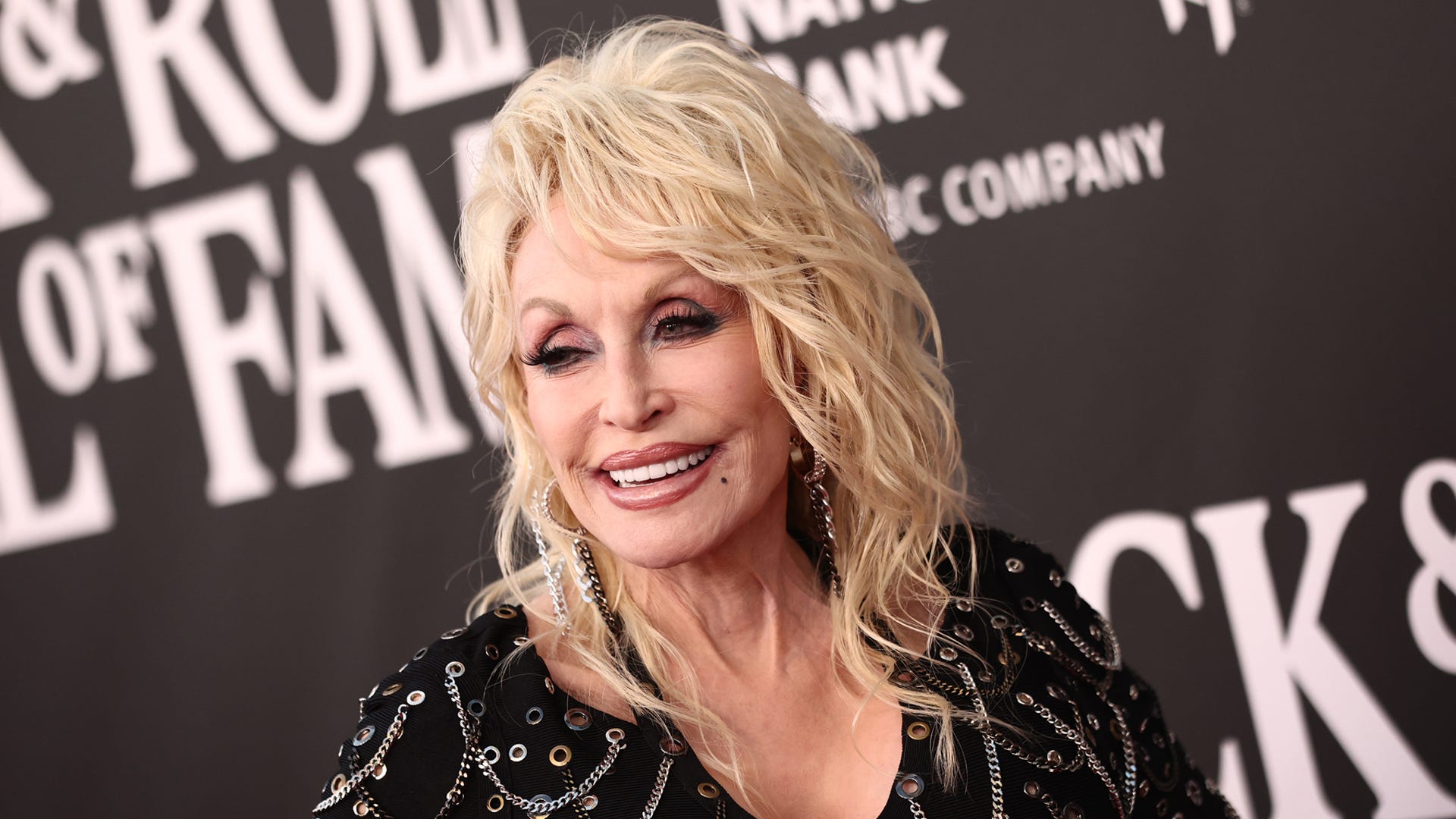 “Honestly, I was sincere, I didn't mean to start any controversy, when they said that wanted to put me in the Rock and Roll Hall of Fame, I always thought that was for people who spent their whole life working to be in Rock and roll," she explained. "You don't see Led Zeppelin in the Country Music Hall of Fame. I found out it was more than that. So, when I realized what it was, I [decided] to accept graciously. I'm very honored, very proud."