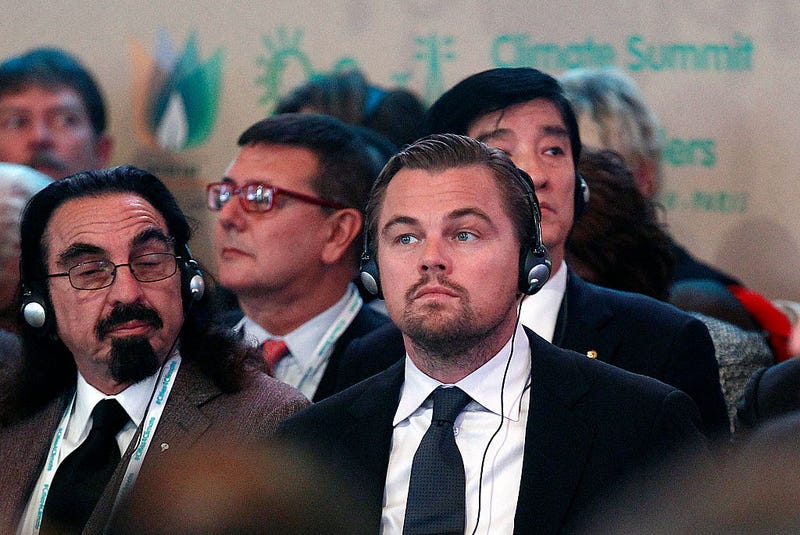 Paul Thomas Anderson is not known as the most prolific filmmaker, but it works to his advantage.

He’s so respected that he usually garners a wallop of a cast, has time to craft his meticulous visions, and hence his films get loads of attention and inevitable critical huzzahs.

It's only his ninth film since 1996's "Hard Eight," and has already gained good buzz since its limited theatrical release on Black Friday. It's a 1970s-set coming-of-age drama that is a bit more approachable than his last sprawling opus, “Inherent Vice” (2014), that was based on a once-thought un-filmable book.

This time, Anderson not only got mega-star Leonardo DiCaprio in it, but Leo’s dad George DiCaprio too.

As Today reports, the senior DiCaprio, 78, plays an eccentric hippie who owns a waterbed store.

Kyle Buchanan recently profiled Anderson for the New York Times, and shared the almost unbelievable coincidence of the random casting choice of George DiCaprio, via a Twitter thread. 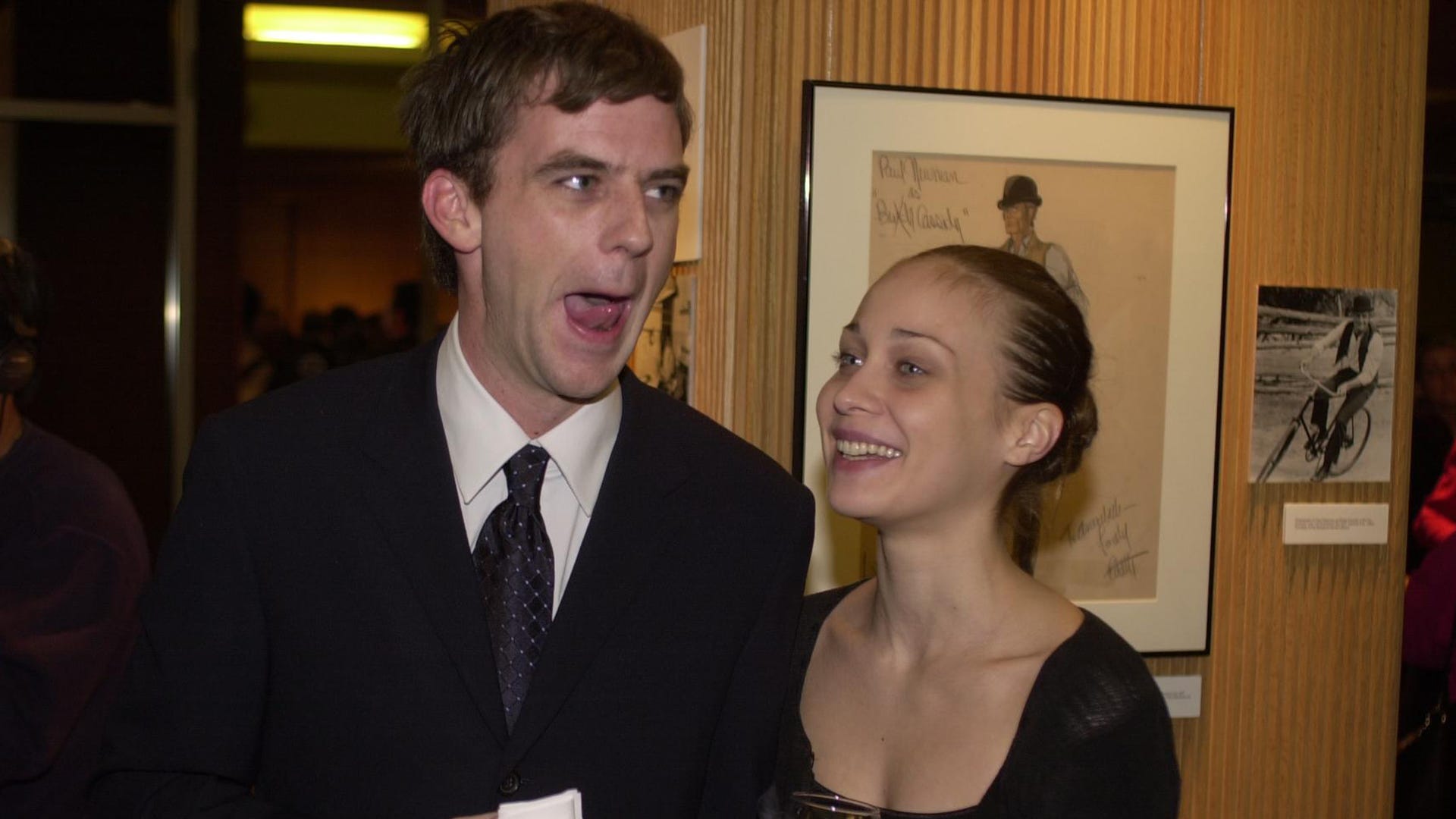 “I created a picture of a guy who owned a wig shop that sold these waterbeds,” said Anderson, “and I couldn’t put my finger on it. I kept saying, 'Who do I know who looks like this?' And like a bolt of lightning, I remember, like, 'Leo's dad looks exactly like this. So I tracked him down, asked him if he'd ever be interested in being in a film. He said, 'Sure.'”

"I explained the scenario to him,” Anderson continued. “He said, 'Sounds great. Did Leo tell you that I owned a water bed company? It was called Foggy Bottom.’ It was one of those things. I said, 'Well, you're the right man for the job!'"

That story itself seems like something out of a, well, Paul Thomas Anderson movie, a serendipitous, mind-bending occurrence.

While dad DiCaprio, 78, had never acted in a film before, he never discouraged his son, 47, to follow that path. As Today reminds us, Leonardo told Parade in 2016, "My dad always told me, ‘Go out there, son, and whatever you do, I don’t care if you’re successful or not, just have an interesting life.’”

There’s another familial casting bond in the film -- Cooper Hoffman, the son of Oscar winner Philip Seymour Hoffman, who appeared in five of Anderson’s films before his untimely death in 2014. 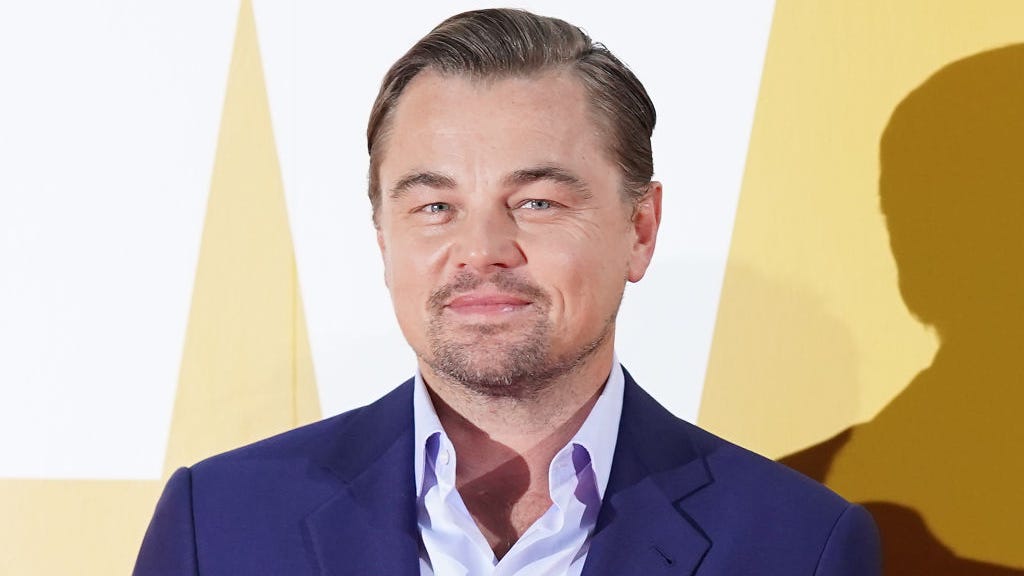 California-bred fans might recognize the film’s title as the name of a long-gone record store chain, so expect some fine music choices in the film -- another noticeable trait of Anderson's movies.

Speaking of music, while Anderson hasn't had a new feature film in seven years, it’s not that he isn’t busy. He’s been very prolific in the music video vein, having directed many of them for Radiohead, HAIM, and more in the last few years. He also directed the documentary, "Junun," in 2015.

His film fans are glad he’s back with a whole movie though. "Licorice Pizza" goes nationwide on Christmas day.