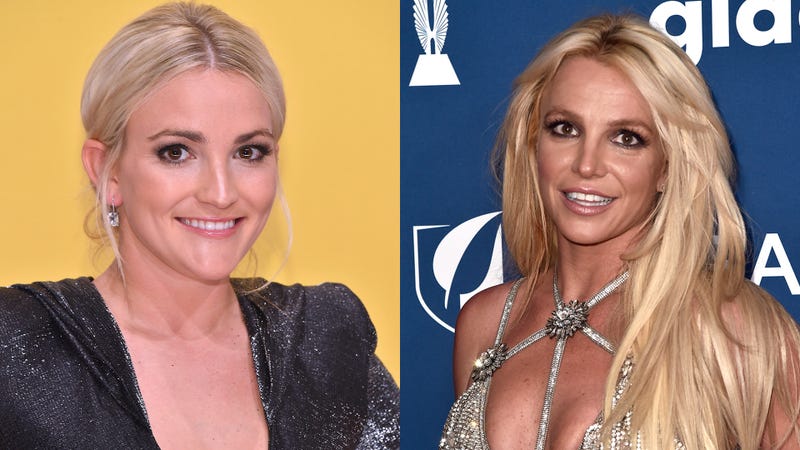 Through her attorney, Britney Spears has sent her sister Jamie Lynn Spears a scathing cease and desist letter demanding that she stop talking about her.

Britney’s lawyer, Matthew Rosengart, sent Jamie Lynn a cease and desist letter telling the younger Spears to leave out her sister in discussions and promotions about her new memoir Things I Should Have Said.

Page Six obtained a copy of the letter, which begins by dispelling allegations Jamie Lynn made about Britney in her memoir. “We write with some hesitation because the last thing Britney wants is to bring more attention to your ill-timed book and its misleading or outrageous claims about her,” the letter says.

“Although Britney has not read and does not intend to read your book, she and millions of her fans were shocked to see how you have exploited her for monetary gain. She will not tolerate it, nor should she.” 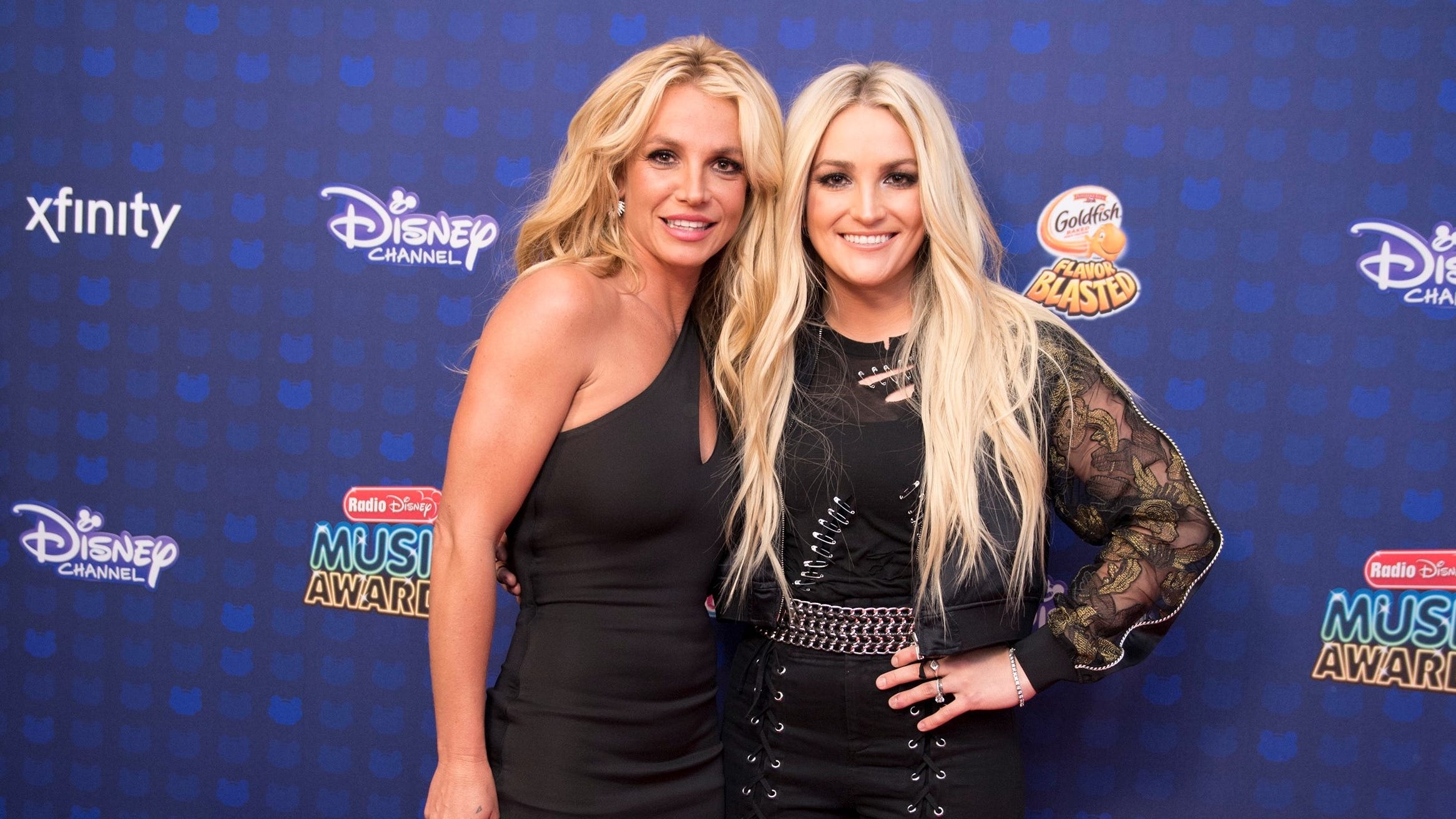 Britney Spears once offered her mom a house to divorce her dad, according to Jamie Lynn Spears

The letter then takes a turn and references Britney’s 13-year conservatorship, overseen by her father Jamie Spears. “You of all people know the abuse and wrongdoing Britney had to endure during the conservatorship, after initially growing up with a ‘ruinous,’ alcoholic father,” the letter states.

“In fact, your own book reportedly states that your father ‘spent most of my life in that cycle of ruinous behavior. His bouts of drinking caused me periods of torment and sorrow.’”

The letter states that “Britney will no longer be bullied by her father or anyone else” and takes aim at Jamie Lynn’s book.

“You recently reportedly stated that the book was ‘not about her.’ She takes you at your word and we, therefore, demand that you cease and desist from referencing Britney derogatorily during your promotional campaign,” the letter continues. “If you fail to do so or defame her, Britney will be forced to consider and take all appropriate legal action.” 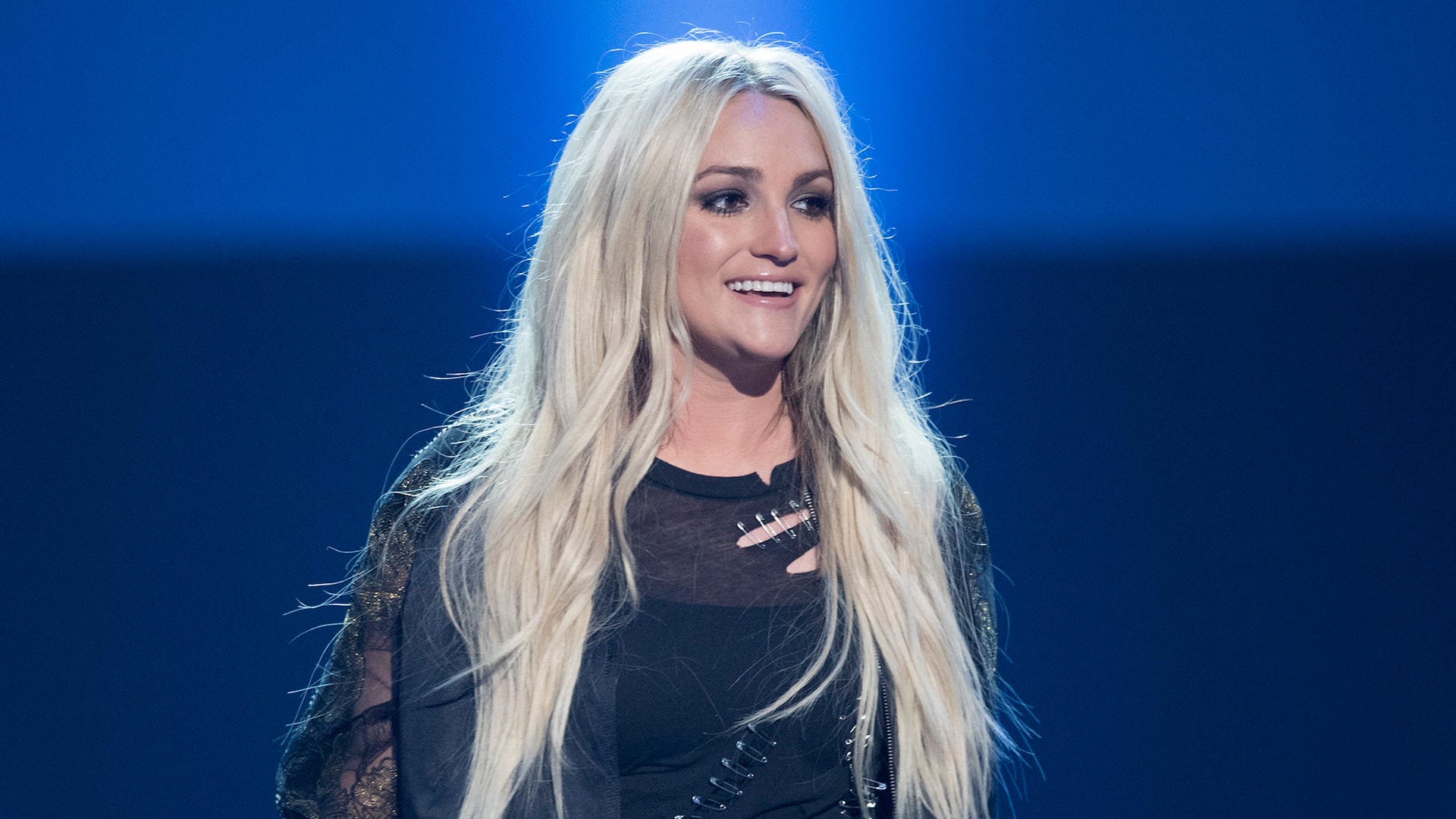 Earlier in the day on January 18, Britney shared a scathing Instagram post where she called out Jamie Lynn and her mother Lynne Spears for their actions after she and Justin Timberlake broke up.

“I flew home to Jamie Lynn on the couch watching her tv shows right after Justin and I broke up… I was a ghost there!!!!! I had worked my whole life and I didn’t know how to be served by Mamma,” Britney wrote.

Britney then slammed her sister for having a cushier upbringing than she did and for getting a major role on a Nickelodeon show as a child. Spears went on to recall a shoot she did for People. “The people show up and as Jamie Lynn says, I was scared!!!! F*** yeah!!!” She wrote. 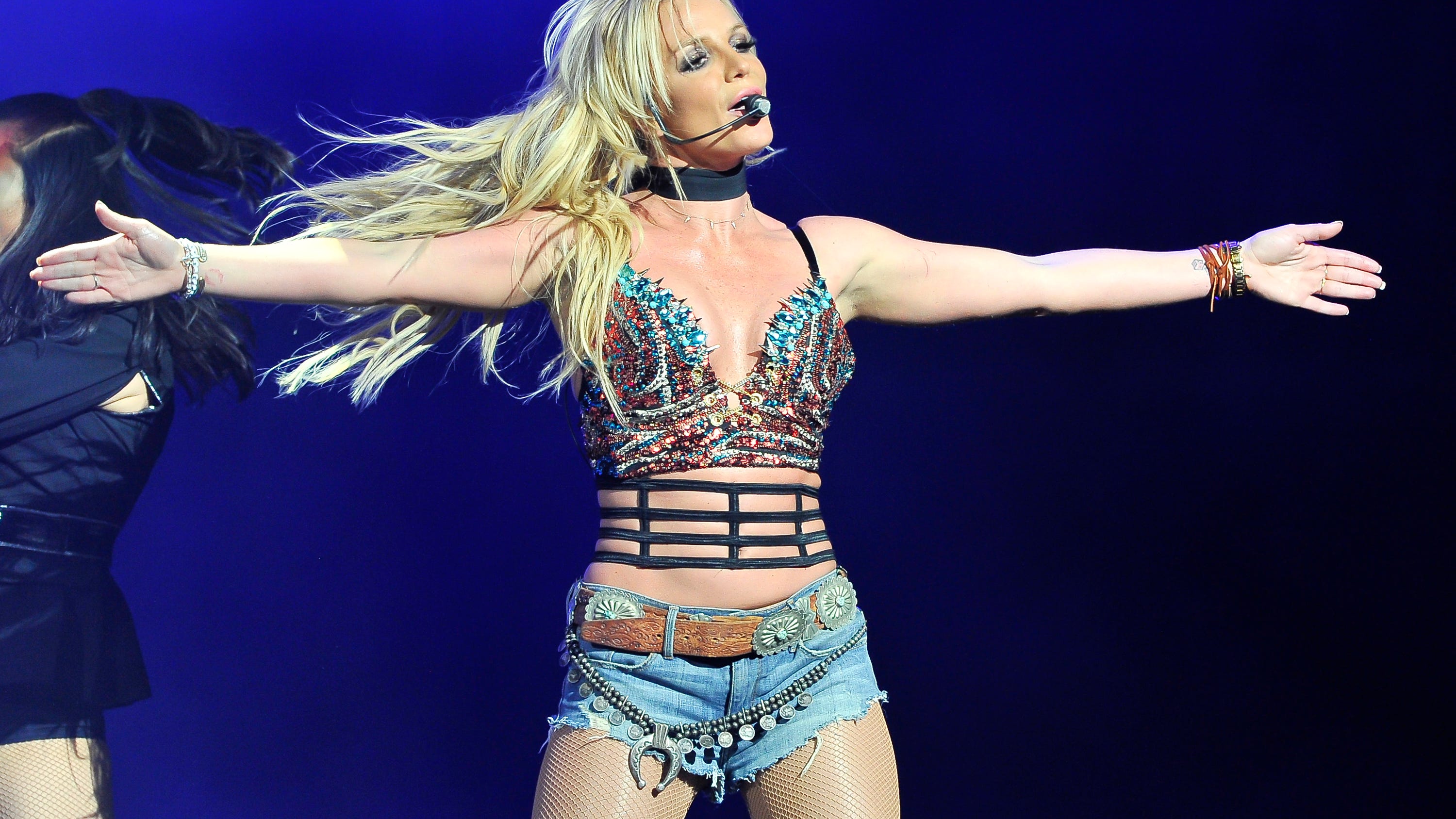 “My Mamma was on pain medication and could barely hold a conversation in the house because her and my dad split and she was more messed up than anything !!!! I remember her sitting on the floor in a conversation and she never got up.”

Britney closed her post with a direct shot at her mom and sister. “I’m sorry Jamie Lynn,” she began. “I wasn’t strong enough to do what should have been done … slapped you and Mamma right across your f*****g faces!!!!!”