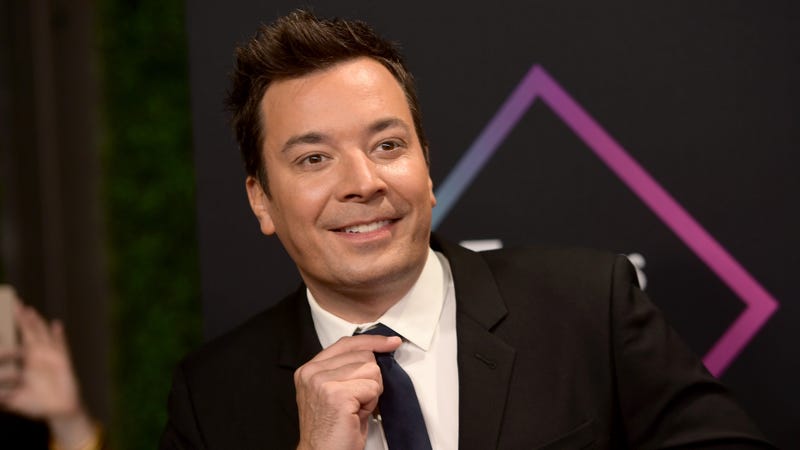 Jimmy Fallon reminisced on his Saturday Night Live days during a recent episode of the Fly on the Wall podcast. He joined hosts and fellow Saturday Night Live alumni, David Spade and Dana Carvey as they all recalled their favorite SNL skits and failed pitches.

LISTEN NOW: Jimmy Fallon on Fly on the Wall

“I wanted to be Dana Carvey,” Fallon said of his inspiration to get on SNL. “That was my whole reason for getting on Saturday Night Live.”

He continued, “I was such an SNL nerd, I would record it every single Saturday night and would be by myself [to watch it]. I didn’t want friends over, I didn’t want anyone around me… I just wanted to study the show.”

During their conversation, Fallon, Spade and Carvey enter a world of imitations and laughs as they revisit some of their favorite characters like Red Red Necky and failed pitches. Escape with the guys into over an hour of hilarity and hear what else comes up in conversation on a new episode of Fly On The Wall podcast, available now!