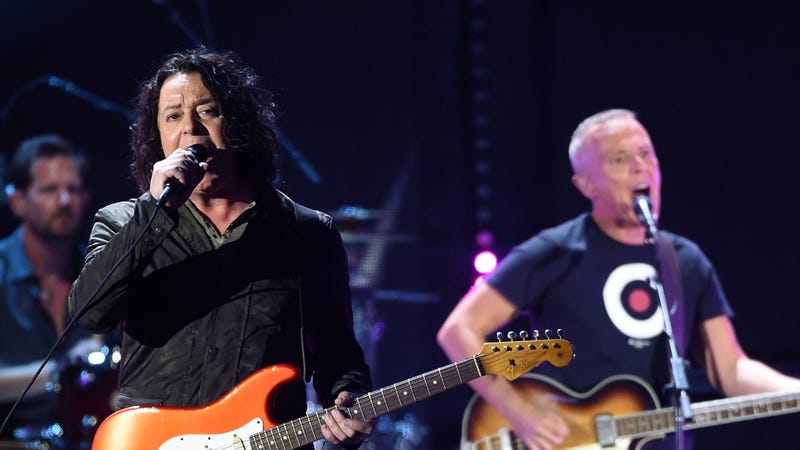 British musical duo Roland Orzabal and Curt Smith, best known for their incredible songwriting and recordings with Tears For Fears, are continuing to offer teases of their first album in 17 years, The Tipping Point, due to hit shelves and streaming services on February 25.

Listen to your favorite music now on Audacy curated for fans, by fans like New Wave Mix Tape, 80s Guitar, and more!

Tears For Fears' latest single, "Break The Man," is in its essence a track that honors women in the fight against the patriarchy. “I feel that a lot of the problems we’ve been having as a country and even worldwide to a certain degree has come from male dominance,” singer Curt Smith said of the single. "It’s a song about a woman who is strong enough to break the man. For me, that would be an answer to a lot of the problems in the world – a better male-female balance.”

Smith tells NME, "Four years of living through Donald Trump and also the #MeToo movement sparked that song... I’m lucky to be in a family surrounded by strong women: my wife and daughters. Women have this calm wiseness about them that men don’t, because we’re too busy showing how big our dicks are most of the time. We saw so much of that with Trump in America: the idea of ‘we are real men’, and the trouble it caused.”

Smith adds, "This toxic masculinity spurred wars and the hatred of others – the idea of: ‘I’m stronger and I need people weaker than me and I’m going to show them they’re weaker than me’. In America, that became everyone hating immigrants and the notion that a woman’s place is in the home. It’s nonsense, and we could do with a more empathetic leadership – preferably from a woman. That was where that song came from." 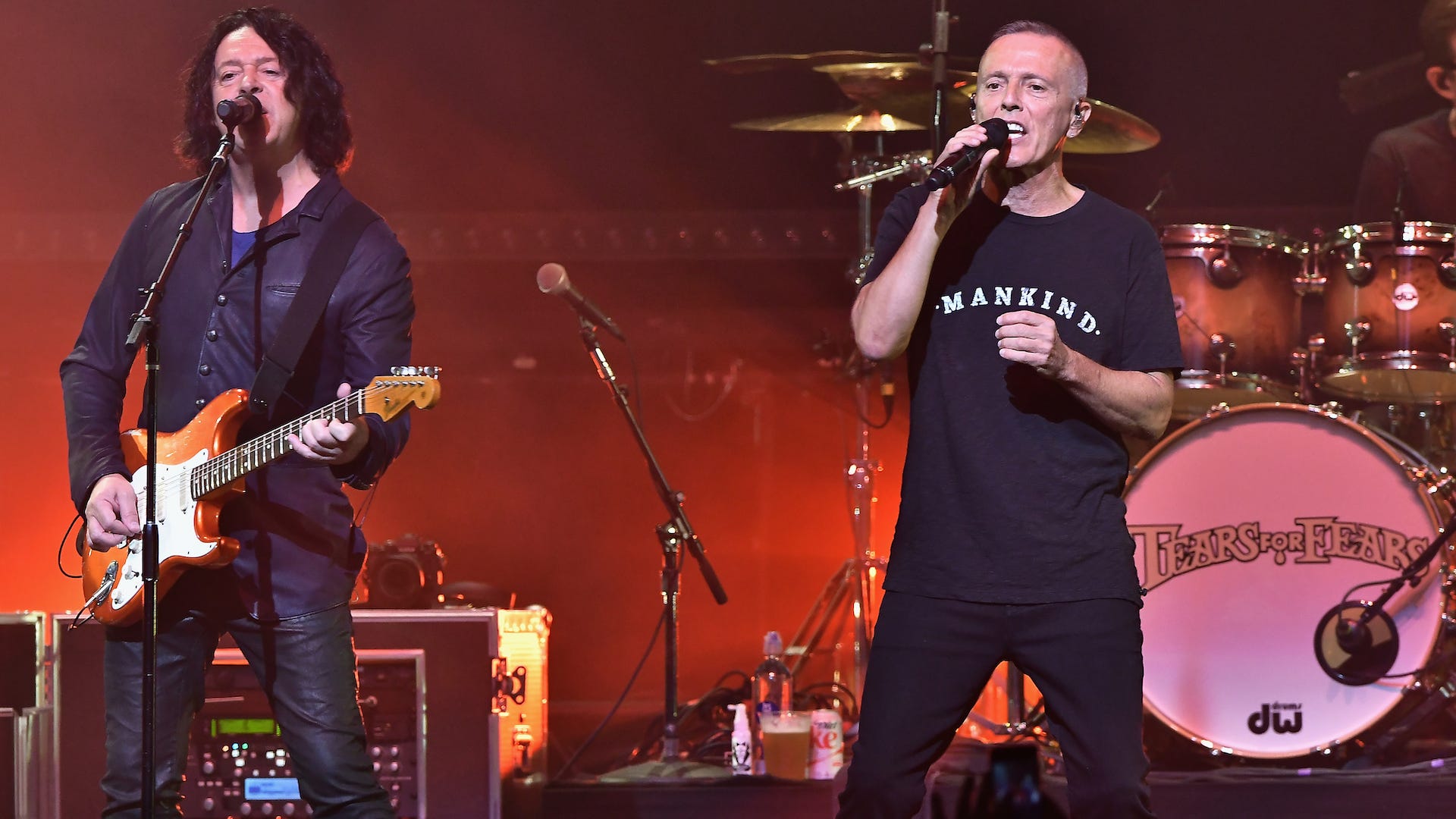 "Break The Man" is the third offering from the beloved band as they return to music after a 17-year hiatus. Previous offerings from The Tipping Point, which is due to arrive on February 25 via Concord Records, include "No Small Thing," and the record's title track, "The Tipping Point."

Tears For Fears will also be hitting the road in support of their upcoming release. A 21-date U.S. tour is currently set to take place this summer, kicking off in Cincinnati, OH on May 20, running through June 25 in Wantagh, NY.

Browse some of Audacy's all-new Rock stations like New Wave Mixtape, 80s Guitar, Rock N’ Road, Freedom Rock, 80s Underground, The Canyon, Wake Up and Rock, and The Roots of Rock for those who crave the early days.