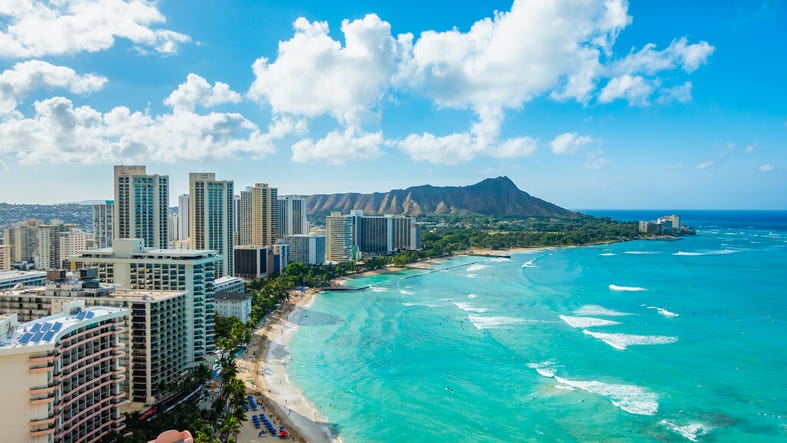 The latest edition in the “NCIS” franchise has begun production.

After being announced earlier this year, “NCIS: Hawaii” has started filming in Oahu. 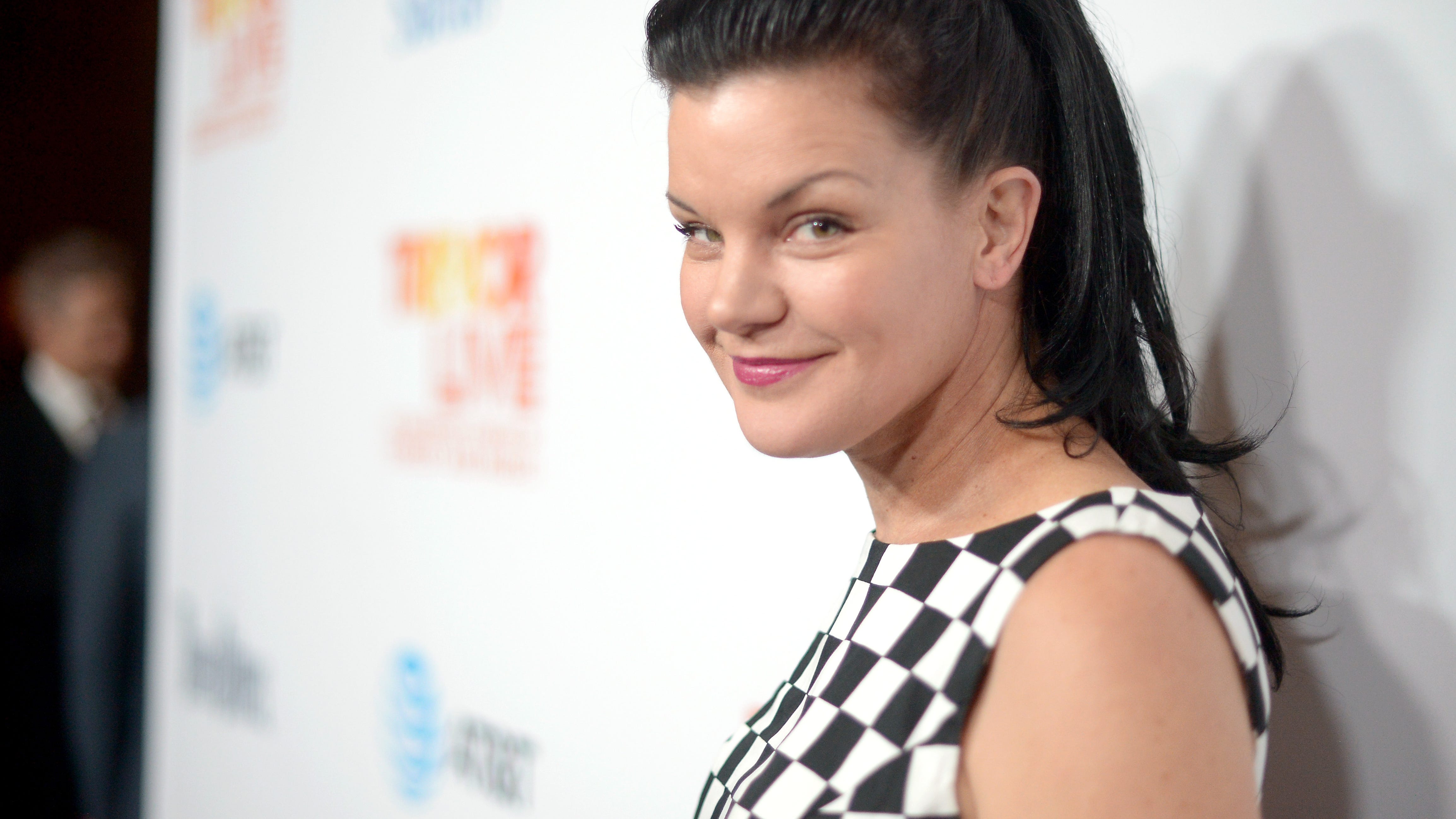 The richest ‘NCIS’ cast members, ranked by net worth

CBS revealed the first photo as the cast and crew of the spinoff united on the beach for a traditional Hawaiian blessing to honor the island culture, reported Deadline.

“Aloha! Production has officially started on #NCISHawaii. See you this fall,” read the caption from the show’s official Twitter account.

Aloha! Production has officially started on #NCISHawaii. See you this fall on @CBS and @ParamountPlus. pic.twitter.com/lsMnBeG1Ua

“NCIS: Hawaii” centers around Lachey’s character Jane Tennent, the first female special agent running NCIS Pearl Harbor “as she and her team balance duty to family and country while investigating cases involving military personnel, national security and the secrets of the island.”

Last month, the actress shared the show’s first teaser and expressed her excitement by writing, “I’m sooo ready to bring this character to life! There’s nothing she won’t do for family or country! So Let’s GO!” 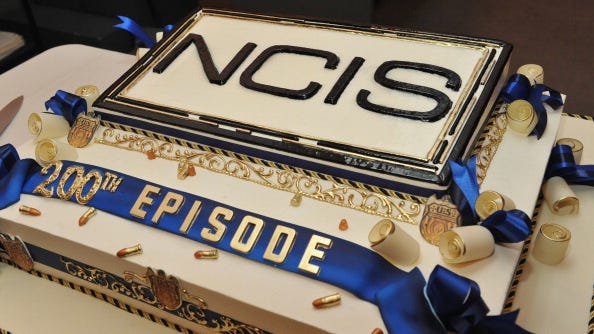 The show’s launch comes as “NCIS: New Orleans” wrapped its run after seven seasons on May 23, while the original “NCIS” series was recently given a go-ahead for a 19th season. “NCIS: LA” has also been renewed for its 13th season.

While an exact premiere date for “NCIS: Hawaii” has yet to be announced, CBS has revealed it will air Mondays at 10 pm ET/PT, immediately after “NCIS.”