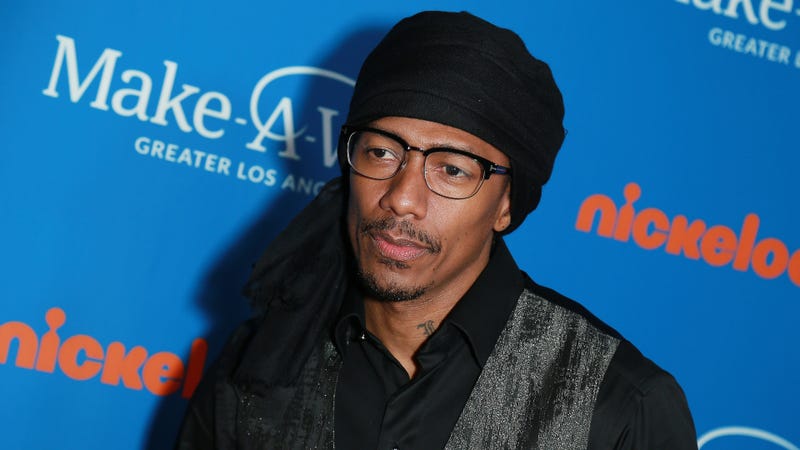 Nick Cannon made a tragic announcement on The Nick Cannon Show as he informed the audience that his 5-month-old son, Zen, has passed away from a brain tumor.

Cannon says that Zen took a turn for the worse around Thanksgiving as the tumor began to quickly grow. Zen was Nick’s seventh child and was born earlier this year with model Alyssa Scott.

When Zen was 2-months-old, he began to develop what the couple thought was a sinus issue, before noticing that his head was large. Doctors said that fluid had begun to build up in Zen’s head, which was when they discovered the tumor.

Zen underwent immediate surgery as doctors attempted to drain the fluid. “We were faithful and hopeful for that time,” Cannon said, adding that Zen continued to play with his brothers and sisters.

“Alyssa was the strongest woman I’ve ever seen,” Cannon continued. “She never had an argument, never was angry, was emotional when she needed to be, but continued to be the best mom possible.”