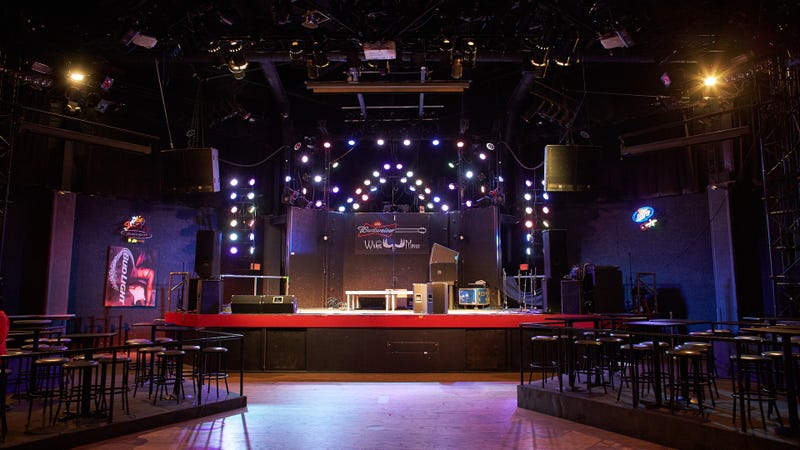 Although they’re legally able to do so, some concert venues in Texas and Mississippi have decided to remain closed out of an abundance of caution.

Texas Governor Greg Abbott announced on Tuesday that the state will be allowing businesses to operate at 100% capacity beginning on March 10. The announcement coincides with the lift of the statewide mask mandate that begins on the same day.

Mississippi Governor Tate Reeves announced similar measures for his state as businesses will be allowed to operate at full capacity.

Starting tomorrow, we are lifting all of our county mask mandates and businesses will be able to operate at full capacity without any state-imposed rules. Our hospitalizations and case numbers have plummeted, and the vaccine is being rapidly distributed. It is time!

While the struggles of independent venues have been well documented as the industry is one of the hardest hit by COVID-19, some venues are opting to stay closed. Steve Wertheimer, owner of The Continental Club in Austin, wrote on Facebook that the venue “will remain closed until further notice, despite the Governor's decision to rescind the mask & reduced capacity orders for venues statewide.”

“Steve's decision is based on his concern for the health & wellbeing of our staff, musicians & patrons. We will be closed until it is deemed safe for us to open our doors, and we will closely follow CDC guidelines once we do open. We are counting on a more efficient rollout of the vaccines and hoping to see you sooner than later,” the post added.

Austin music venue Mohawk Austin succinctly laid out their intentions writing on Twitter, “thanks bro but we ain’t gonna do it till it’s safe.

Mississippi venue The Thirsty Hippo wrote on Twitter, “Live Music & Bar Operations will remain closed through the end of March, at which point we will reevaluate the CDC guidelines for social distancing and limitations of group sizes. We will hold off on rescheduling shows until we have more information.”

Update #2 of 2: Live Music & Bar Operations will remain closed through the end of March, at which point we will reevaluate the CDC guidelines for social distancing and limitations of group sizes. We will hold off on rescheduling shows until we have more information.

The news comes just days after Live Nation CEO Michael Rapino expressed his optimism that music festivals would be able to return this summer.