Three dead gray whales were reported in the San Francisco Bay over the last week.

The three whales washed ashore between April 27 and May 4 in Tiburon, the Port of Oakland and at Angel Island State Park, according to The Marine Mammal Center. 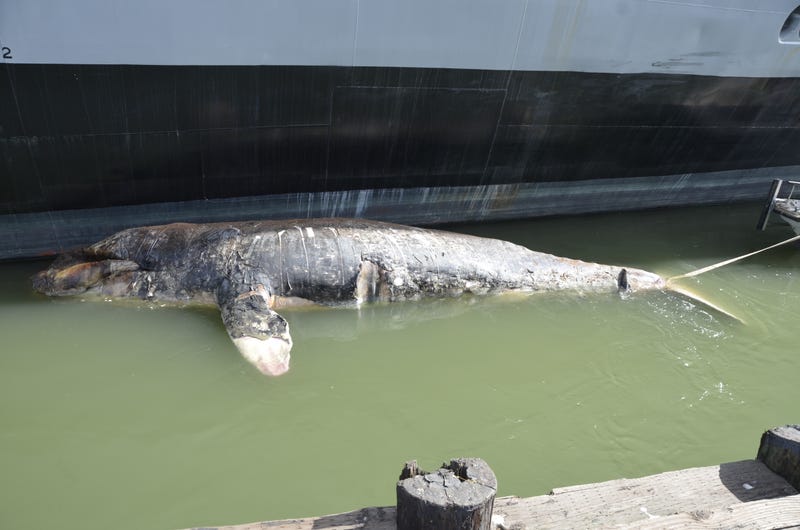 A dead gray whale is pictured adjacent to a boat pier at the Port of Oakland on May 6, 2021. Photo credit The Marine Mammal Center

Scientists from the center and the California Academy of Sciences were unable to perform a full necropsy on any of the whales to determine a cause of death because the carcasses were located in inaccessible or unsafe locations.

Scientists are in talks with federal officials about a way to safely tow the whale carcasses into open ocean, where they might naturally decompose. 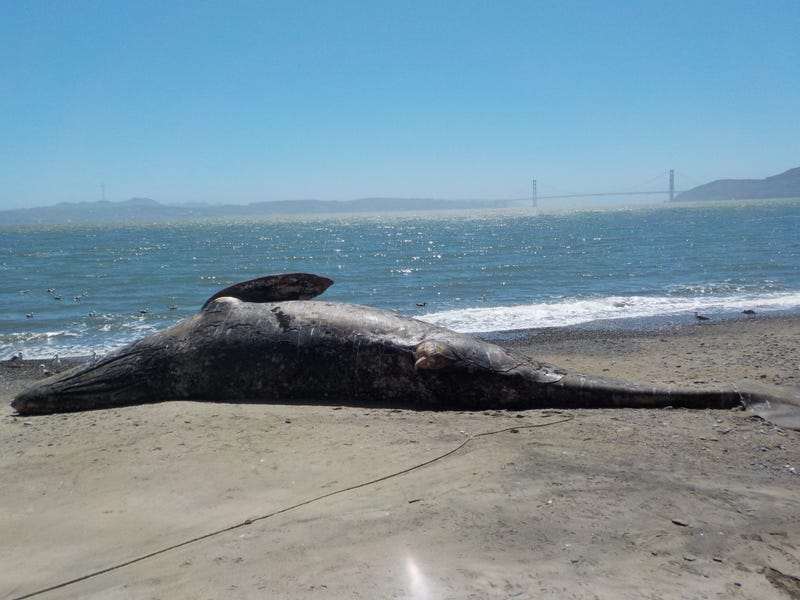 A dead gray whale is pictured in the surf line at Angel Island State Park on May 4, 2021. Photo credit The Marine Mammal Center 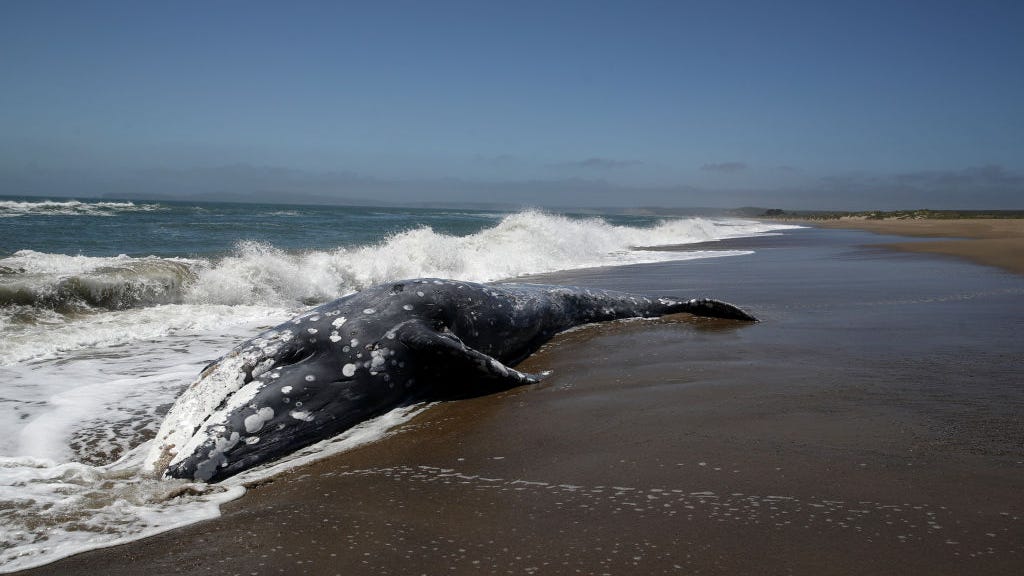 4 gray whales found dead on the Pacific Coast in just over a week; scientists alarmed

Since early April, four gray whales and one endangered fin whale were all found dead in the San Francisco Bay.

Three of those animals died due to injuries consistent with a ship strike.

Malnutrition, entanglement and trauma from ship strikes have been the most common causes of death in whales studied by the center’s research team in recent years. 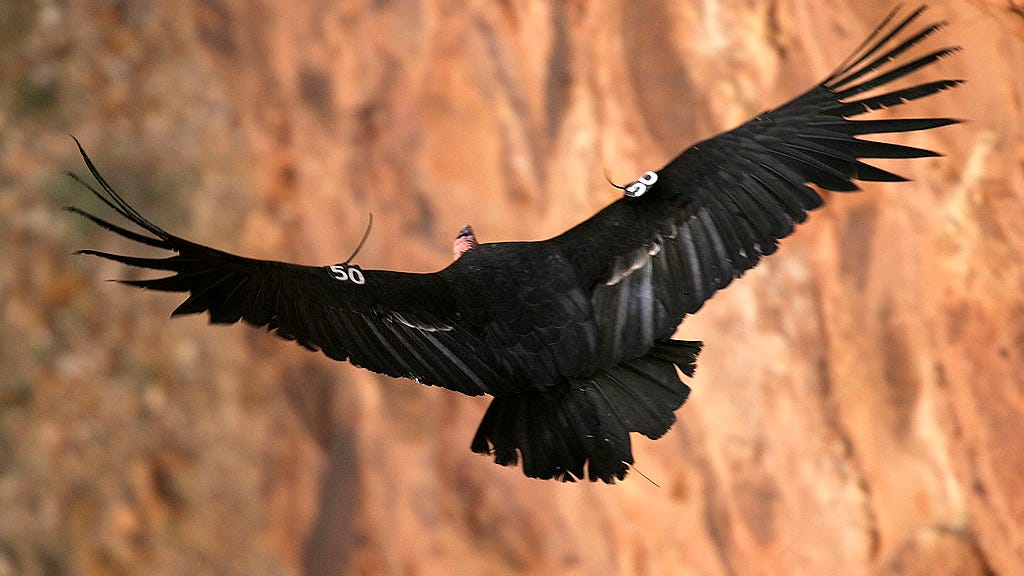