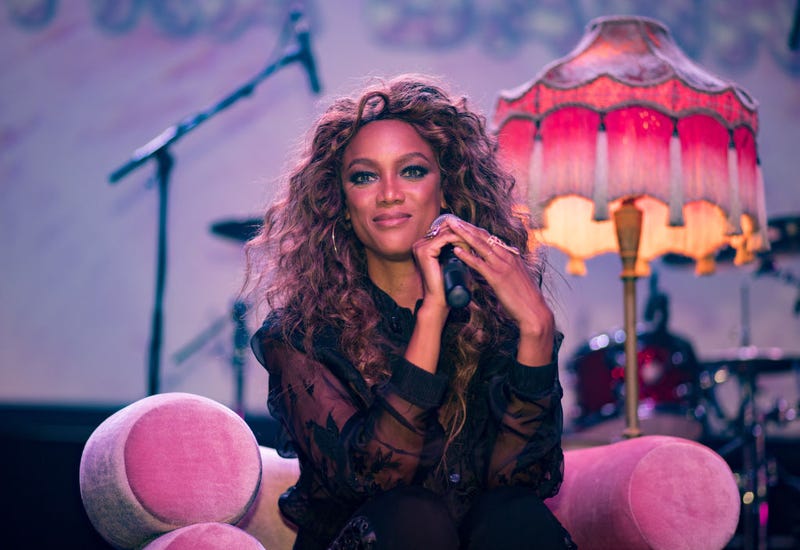 It’s going to be “next level fierce,” as Tyra Banks says.

In May, the supermodel will officially open her model-themed amusement park called ModelLand in Santa Monica, California, reported Daily News.

The project has been 12 years in the making for the “America’s Next Top Model” creator.

On Tuesday, Banks announced that tickets are now available for purchase on Instagram.