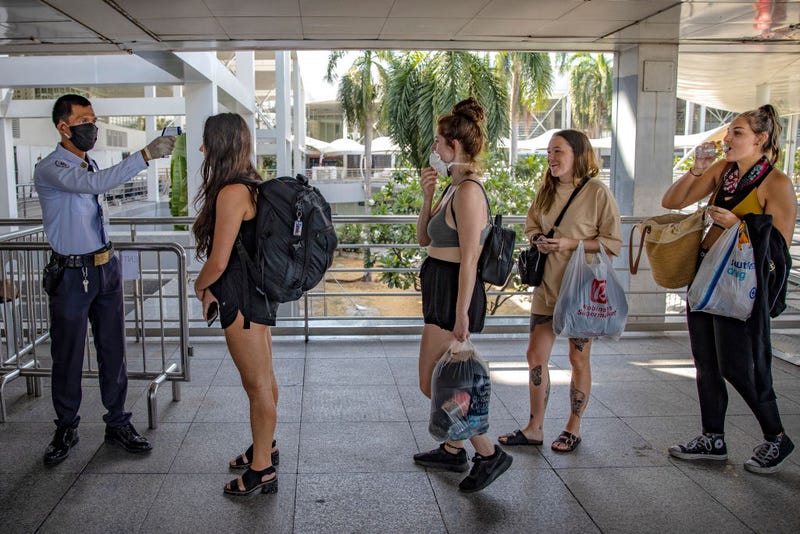 **Trigger Warning: This could be disturbing content for some readers.**

News surfaced from an Australian media outlet about an incident on a Qatar flight that took place October 2, 2020. The plane was leaving Hamad International Airport in Doha and heading to Sydney Airport in Australia. Passengers had already boarded and were prepared to leave the tarmac. According to multiple sources, an announcement was made asking all female passengers to disembark the aircraft.

Although there was no explanation why only women were asked to leave, they did as instructed and were taken to a nearby ambulance with airport authorities. The ladies were then strip-searched and had their genitals invasively examined, without giving consent. Many have reported that there were male staffers present, and the windows in their makeshift security checkpoint were open.

The victims were finally told that someone had delivered a baby in the Doha airport terminal, and they were trying to find the mother. The newborn's parent has still not been identified. A spokesperson for Hamad Airport said the infant survived and is being cared for until appropriate arrangements are made.