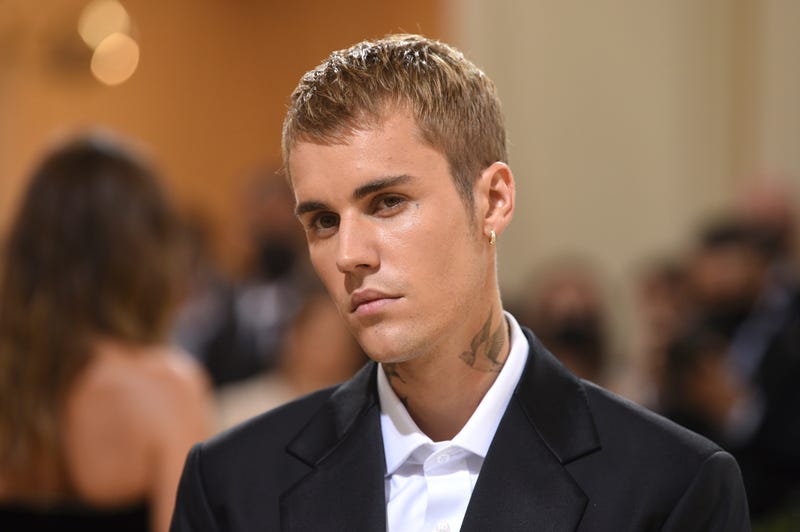 NASHVILLE, Tenn. (AP) — It's been a peach of a past year for Justin Bieber, who leads the iHeartRadio Music Awards with nine nominations thanks to his two major collaborative hits of 2021, “Peaches” with Daniel Caesar and Giveon, and “Stay” with The Kid LAROI.

Breakout star Olivia Rodrigo has eight nominations for singles from her debut “drivers license," while Doja Cat and Giveon have seven nominations for the awards show that will air from Los Angeles on March 22.

The iHeartRadio Music Awards honor the most played artists of the year on their stations and app, and fans can vote in several categories including Best Fan Army, Best Lyrics, Best Cover Song and Best Music Video.

Both of Bieber's songs are nominated for song of the year, up against songs from Rodrigo, Adele, Ed Sheeran, Silk Sonic, Dua Lipa, Lil Nas X, Ariana Grande and Doja Cat featuring SZA.

Rodrigo is nominated for female artist of the year, alongside Grande, Doja Cat, Dua Lipa and Taylor Swift. Doja Cat has two songs in the best collaboration category for “Kiss Me More” with SZA and for “Best Friend” with Saweetie.

The iHeartRadio Music Awards will be aired on Fox from the Shrine Auditorium and aired on iHeartRadio stations and the app.