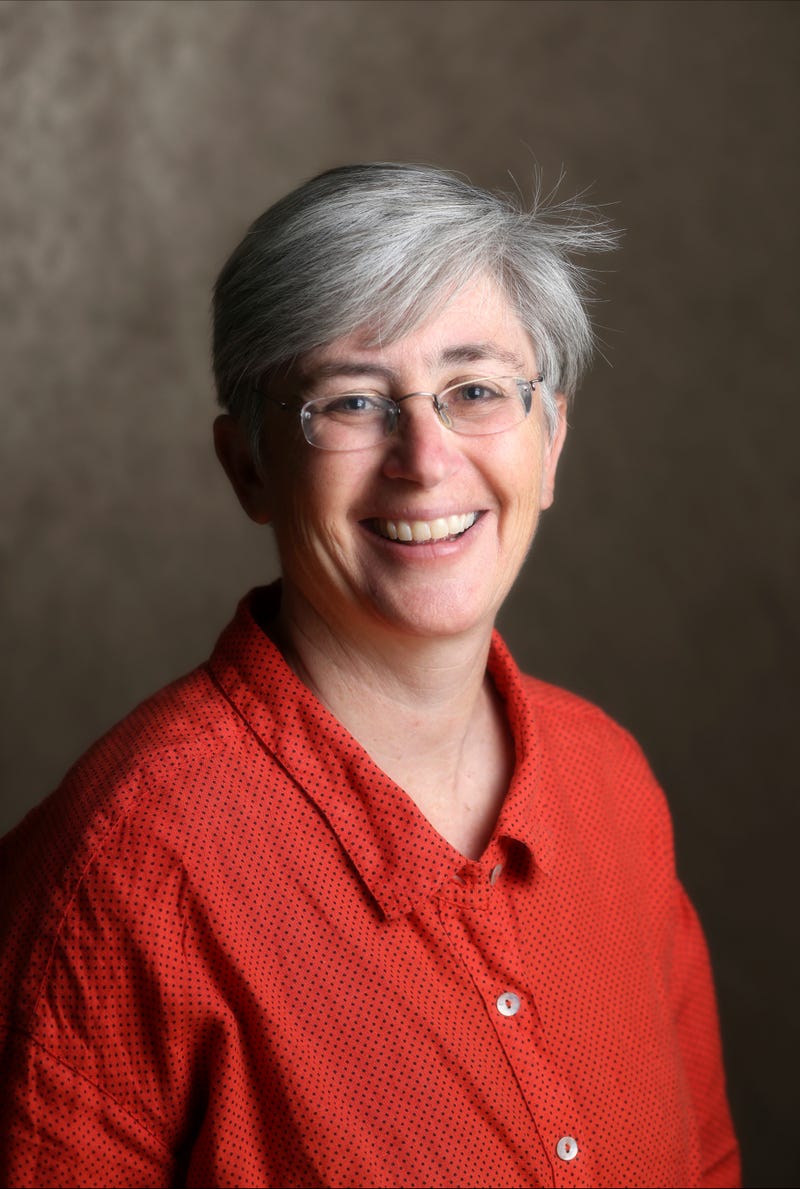 Bernholz, a senior research scholar at Stanford University’s Center on Philanthropy and Civil Society, doesn’t want people to think of only one type of giving — the headline-grabbing, 10-figure pledges from billionaires and their foundations.

Philanthropy, she says, is like the beloved bar snack. It has lots of different components, but they all contribute to making the party favorite tasty.

“If we only look for the pretzels,” she says, “we’re gonna miss the Chex Mix.”

For her new book, “How We Give Now: A Philanthropic Guide for the Rest of Us,” Bernholz traveled around America, speaking mainly to groups of low-income and working class people who donate their time, money and other resources, including online data about themselves.

She found no shortage of commitment to philanthropy from these people, who run giving circles, donate time at food banks or, as the volunteers of Safe Passage have done for more than a decade, make sure that children can travel to and from school safely through San Francisco’s Tenderloin District.

The Associated Press spoke with Bernholz about her findings and how they shape philanthropy. She will discuss her work, along with some people who are profiled in her book at a forthcoming event, “Making a Difference Without Millions: How Americans Give,” a free virtual program co-sponsored by The Associated Press, the Chronicle of Philanthropy and The Conversation, on Nov. 4.

The interview was edited for clarity and length.

Q: Why did you want to write this book?

A: The philanthropy industry really only ever counts giving money to nonprofits. When we don’t look at all these other things, we can’t possibly understand why there may be rises and dips in that one act. For most of us, our time, our money, our interests are not infinite. So if you’re choosing to do one thing, you may well not be choosing to do another. And we need to understand those dynamics much better.

Q: What Safe Passage does in San Francisco is a type of giving we don’t hear much about these days.

Q: Between new proposed tax laws and revelations about the U.S. becoming a tax haven for the ultra-wealthy, there has been a lot of discussion about how tax benefits affect philanthropic donations. Did you find that in your research?