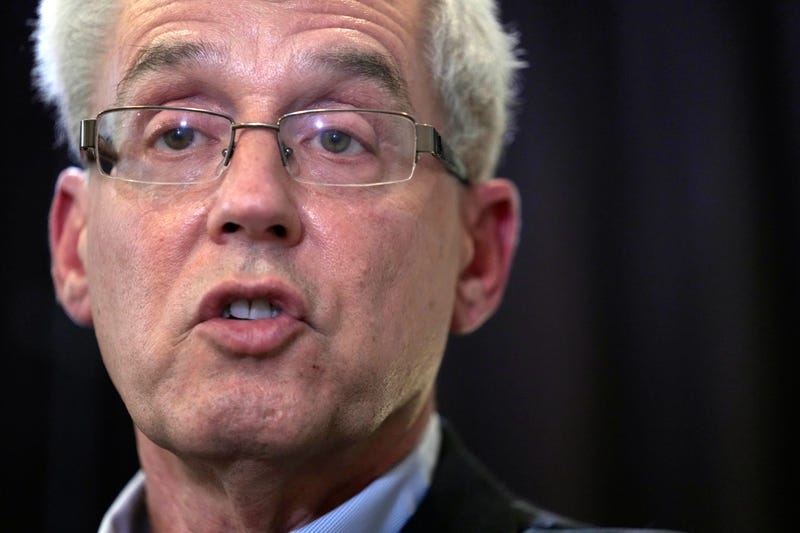 TOKYO (AP) — The defense for former Nissan executive Greg Kelly said Wednesday there was no evidence or motives linking him to alleged under-reporting of his ex-boss Carlos Ghosn’s compensation.

Kelly’s chief defense lawyer, Yoichi Kitamura, said in wrapping up the defense’s arguments that Kelly is innocent and he had no knowledge of the complex calculations over Ghosn’s unpaid remuneration, tabulated and updated by Nissan Motor Co. secretariat official Toshiaki Ohnuma.

Kitamura told the Tokyo District Court prosecutors had presented no evidence of exchanges about Ghosn’s compensation between Kelly and Ohnuma.

“Kelly was not involved at all,” Kitamura said.

Kelly, who sat quietly with the defense lawyers wearing his usual red tie and dark suit, pleaded innocent at the opening of the trial a year ago. In closing remarks, he reiterated he had been just trying to find legal ways to pay Ghosn after retirement.

“I was not involved in a criminal conspiracy, and I am not guilty of any crime,” Kelly said, standing before the panel of three judges at the end of the session.

Reading from a statement, he said he always consulted Nissan lawyers to make sure all efforts to retain Ghosn were legal and acted in the company's best interests.

“I believe that the court will reach the same conclusion as the defense after a fair review of the relevant evidence in this case,” he said.

Earlier in the daylong session, Kitamura, known for winning acq