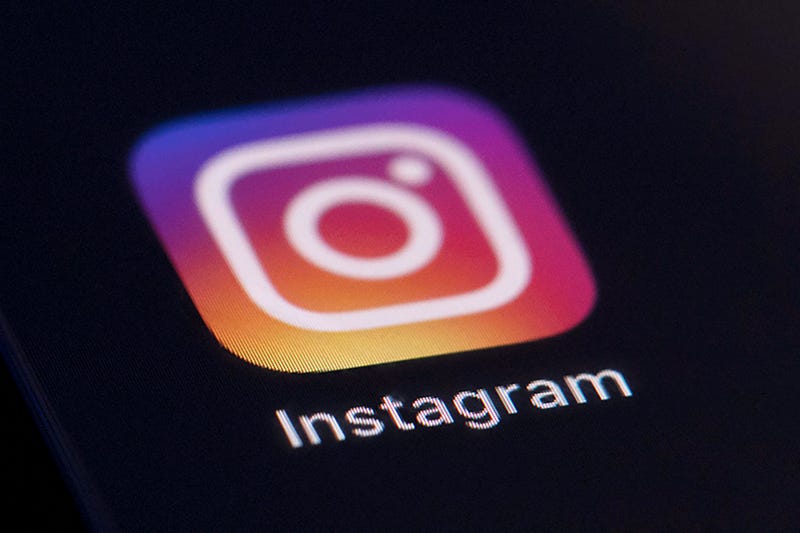 Bowing — perhaps only for a moment — to pressure from lawmakers, critics, the media and child development experts, Facebook said Monday it will “pause” its work on a kids' version of its photo and video-oriented Instagram app.

But what’s not yet clear is just how seriously Facebook is taking the concerns of experts and parents. Its decision to merely pause the project suggests it still plans to expose a much younger audience to Instagram, its well-documented harms and possibly the user profiling that feeds Facebook’s targeted ad machine. That ad machine, of course, has made the company one of the most profitable on the planet.

The company's move follows an explosive mid-September report by The Wall Street Journal that found Facebook knew from its own research that Instagram was harming some teens, especially girls, leading to mental health and body image problems and in some cases eating disorders and suicidal thoughts.