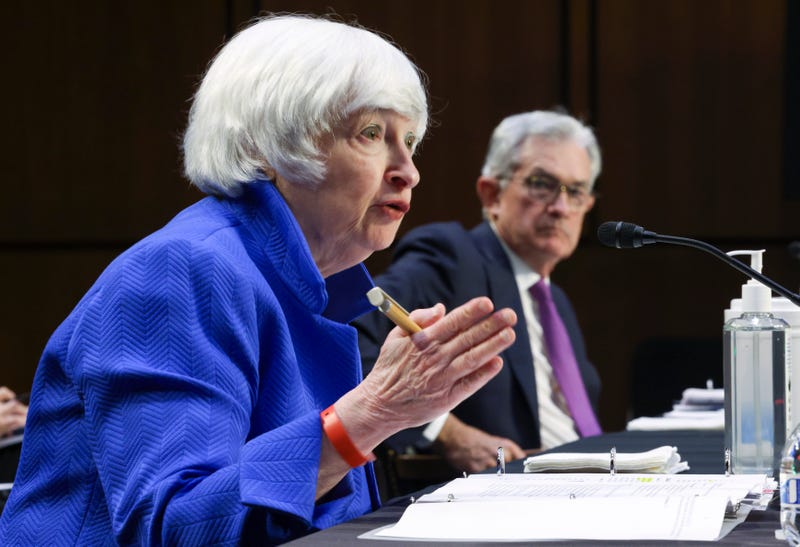 WASHINGTON (AP) — Treasury Secretary Janet Yellen sounded an urgent call Tuesday for Congress to raise the government's borrowing limit, a day after Senate Republicans blocked consideration of a bill that would have done so.

If the debt limit isn’t raised by Oct. 18, Yellen warned, “the full faith and credit of the United States would be impaired, and our country would likely face a financial crisis and economic recession.” Yellen testified before the Senate Banking Committee at a hearing to update Congress on the impact of the vast financial support programs the government enacted during the pandemic.

Yellen also said that a failure to raise the debt ceiling would likely send interest rates higher and swell the government's interest payments on the national debt.

The debt limit caps the amount of money the government can borrow. Still, Congress is able to approve new borrowing that exceeds the debt limit, with a vote on raising or suspending the debt limit held separately. In that way, the debt limit is raised to accommodate previous spending and taxing decisions. The limit has been raised or suspended nearly 80 times since 1960. It was suspended three times during the Trump administration.

In a separate letter Yellen sent Tuesday to congressional leaders, she reinforced her assertion that a prolonged battle over raising the limit could imperil the economy.