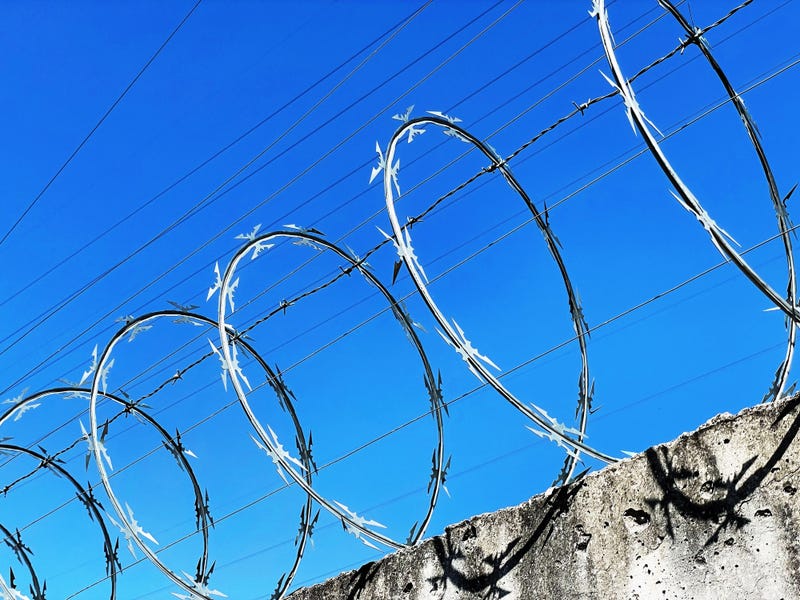 KANSAS CITY – Five inmates that escaped from a jail in Farmington, Missouri, were captured over the weekend, according to authorities.

The vacation from their jail cells was short-lived, as the sheriff’s department shared that all five were captured on Friday and Saturday. Wilkins was caught while still in the state, and the other four were captured in Ohio.

The Ohio State Highway Patrol shared that on Friday, troopers tried to stop a car they believed to be stolen in a township just north of Cincinnati.

The car fled from troopers, resulting in a short chase before the four people got out and fled on foot. Two of them were captured that day and the others on Saturday at 2 a.m., the state patrol shared.

The inmates Tucker, Sebastian, and McSean are convicted sex offenders, and Pace and Wilkins were being held on felony warrants at the time of their escape, the sheriff’s department shared.

The escape took place on Tuesday at 7 p.m. when the inmates were able to force their way into a secured cell and then through a secured door that let them onto the roof of the jail, according to the department.

From the roof of the jail, the inmates jumped to a nearby company’s roof and stole a vehicle from a secured parking lot.