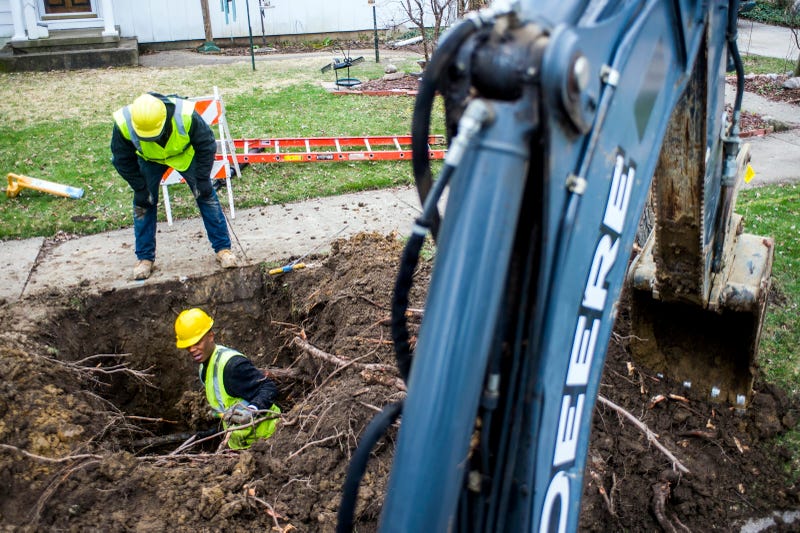 Tens of billions of dollars for U.S. environmental justice initiatives originally proposed in a $3.5 trillion domestic spending package now hang in the balance as Democrats decide how to trim the bill down to $2 trillion.

Investments in a wide range of these projects were proposed in the Build Back Better plan, but Senators Joe Manchin of West Virginia and Krysten Sinema of Arizona demanded that the bill be reduced, with Manchin asking for it to be cut by as much as half.

Now, Democratic leaders are trying to bridge divergent views of progressive and moderate lawmakers over the size and scope of the bill. With Republicans in lockstep against President Joe Biden’s proposal, Democrats must hold together slim House and Senate majorities to pass it. Leaders have set an Oct. 31 voting deadline, but that may slip as they struggle for consensus.

Several congressional aides who spoke on background to discuss ongoing negotiations said no one can venture an estimate of how much environmental justice spending will be cut from the reconciliation bill, but the overall amount for such initiatives certainly will be less than the roughly $80 billion originally proposed.

The high-stakes wrangling is taking place about two months