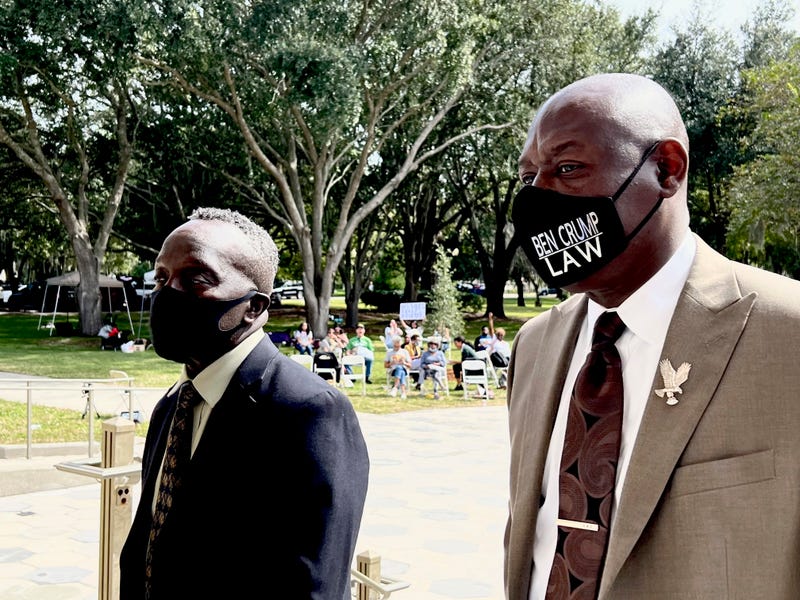 BRUNSWICK, Ga. (AP) — As jury selection got slowly underway Monday in the trial of three white men charged with fatally shooting Ahmaud Arbery as he was running in their Georgia neighborhood, potential jurors said they came in with negative feelings about the case and worried about the personal consequences of serving on the jury.

The slaying of the 25-year-old Black man sparked a national outcry fueled by graphic video of the shooting leaked online more than two months after Arbery was killed. Father and son Greg and Travis McMichael and their neighbor William “Roddie” Bryan are charged with murder and other crimes in Arbery's death on Feb. 23, 2020, just ou