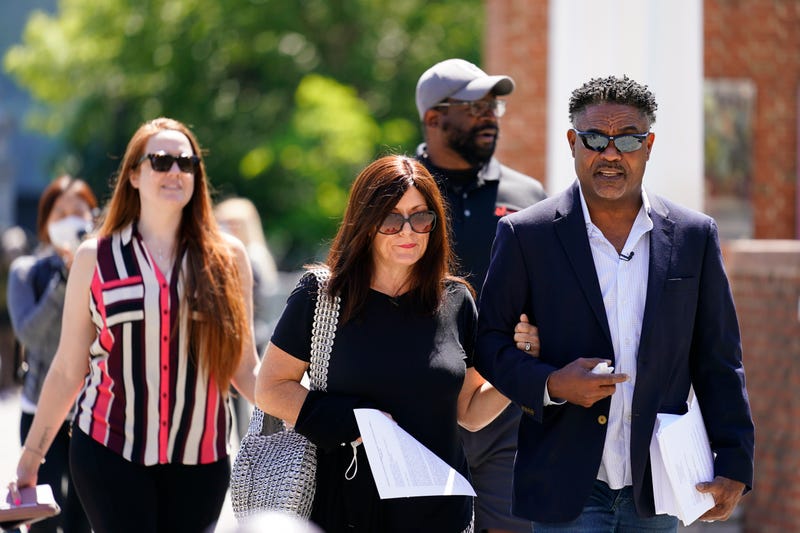 PHILADELPHIA (AP) — The NFL and lawyers for thousands of retired NFL players have reached an agreement to end race-based adjustments in dementia testing in the $1 billion settlement of concussion claims, according to a proposed deal filed Wednesday in federal court.

The revised testing plan follows public outrage over the use of “race-norming,” a practice that came to light only after two former NFL players filed a civil rights lawsuit over it last year. The adjustments, critics say, may have prevented hundreds of Black players suffering from dementia to win awards that average $500,000 or more.

The Black retirees will now have the chance to have their tests rescored or, in some cases, seek a new round of cognitive testing, according to the settlement, details of which were first reported in The New York Times on Wednesday.

“We look forward to the court’s prompt approval of the agreement, which provides for a race-neutral evaluation process that will ensure diagnostic accuracy and fairness in the concussion settlement,” NFL lawyer Brad Karp said in a statement.

The proposal, which must still be approved by a judge, follows months of closed-door negotiations between the NFL, class counsel for the retired players, and lawyer