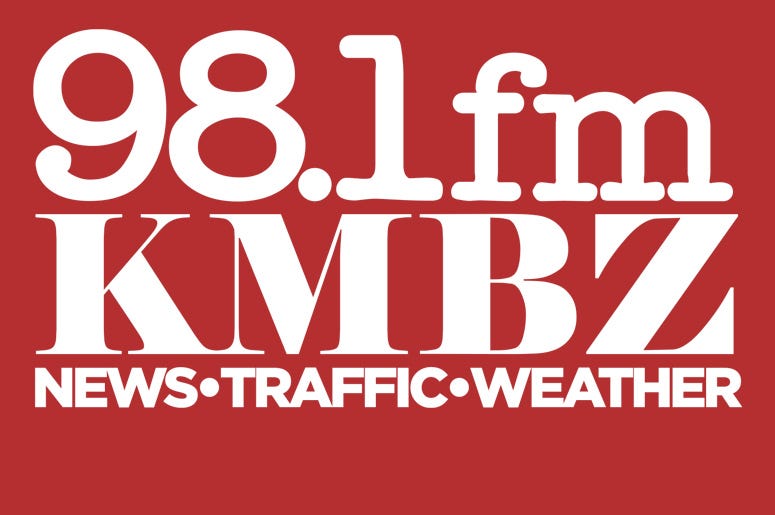 DENVER (AP) — Bradley Bunn had a request after being arrested for building four pipe bombs he intended to use against any officers who tried to seize his guns: He wanted to meet with the federal prosecutor leading the case against him, a member of the Navy Reserve.

The 55-year-old Army veteran told U.S. District Judge Christine Arguello during his sentencing hearing Wednesday that he wanted to hear from someone with a similar military background on how he could take responsibility for what he had done. FBI agents also joined the meeting, and Bunn said he realized those men, who also had backgrounds and training similar to his, were the very people his bombs could have hurt.

Arguello sentenced Bunn to about 17 months imprisonment — the time he has already spent in custody since being arrested May 1, 2020, as he prepared to go to an armed protest of pandemic restrictions. She also gave Bunn three years of supervised release, during which he will be barred from associating with members of anti-government groups or visiting their social media or websites. His devices will be subject to searches by the official supervising him.

Bunn's attorney, Lisa Polansky, said her client's actions were “absolutely despicable” and acknowledged he had been radicalized.

According to court filings, Bunn visited extremist, right-wing websites, and a defense expert suspected he identified with the Oath Keepers, a far-right militia group. The expert, psychiatrist Doris Gundersen, also said that, in discussing his belief that the government would try to forcibly take his guns, Bunn mentioned the killing of Duncan Lemp in a 2020 police raid. Lemp is considered a martyr of the loosely-knit “boogaloo” anti-government movement.

The judge said she was initially inclined to give Bunn at least some prison time — prosecutors were seeking between 30 and 37 months — but noted Bunn and Polansky, a former military lawyer, had made a compelling case. Polansky argued that a line can be drawn from Bunn's combat experience in Iraq to his declining mental health and delusional thinking, aggravated by long-term use of a prescription stimulant, that she claims led him to create the bombs. Staying out of prison will allow Bunn to get mental health treatment through Veterans Affairs, Polansky said after the hearing.

“I do believe that the person who did those things is not the true you,” Arguello told Bunn.

FBI agents searched Bunn's home in Loveland, 50 miles (80 kilometers) north of Denver, after two people reported that Bunn had made statements online about his willingness to harm law enforcement, Arguello said, confirming for the first time how Bunn came to the authorities' attention. He told a friend the bombs were powerful enough to turn a shielded breach team into “manageable sized parts,” federal prosecutors said.

While Bunn's military service was laudable, his training and experience from it, reflected in his language about how to stop a law enforcement team from raiding his house, could be a threat too, Assistant U.S. Attorney Gregory Holloway said.

“If that knowledge is used to intimidate, to scare, to kill here in the United States, it is something that is dangerous as well,” he said.

The number of current or former military members arrested for crimes considered ideologically motivated is relatively small. But it has grown in recent years, from an average of nearly seven a year from 1990 to 2010 to 16 per year from 2010 until now, excluding those arrested during the Jan. 6 U.S. Capitol breach, said Elizabeth Yates, a senior researcher on domestic radicalization at the National Consortium for the Study of Terrorism and Responses to Terrorism. Anti-government beliefs are the most common ideology among them, followed by white supremacy, she said.

According to defense filings, Bunn served in Iraq at the height of the war there in 2003 and 2004, and his platoon was ambushed while making its way back to Al-Hawijah. A homemade bomb exploded, and Bunn suffered hearing loss and a suspected head injury.

Bunn was diagnosed with early onset PTSD and major depression in 2005. He reported experiencing vivid flashbacks and panic attacks and being hypervigilant in public and private, among other symptoms. His marriage began to fall apart. He later lost custody of his four children, last seeing them in 2014.

Bunn showed some improvement through treatment provided by the VA but had anger issues that led to a “disruptive behavior flag” being put on his record for a time, court documents said.

In 2016, he started talking to a therapist about his belief that he could exorcise evil spirits, an idea he would become preo