(KMOX) - Coming in late April or early May, the largest hoard of 17-year cicadas ever will emerge from their underground homes in dozens of states across the U.S. Researchers are asking you not to ignore the whistling and buzzing mating calls this year, but instead, photograph and identify where they're found.

Brood X is the name of "the big one, a generational event" that the dean of Behavioral and Natural Sciences at Mount St. Joseph University, Gene Kristky has been studying for all his academic life. He and his team created the "Cicada Safari" app that will help track and map this year's cicada emergence. 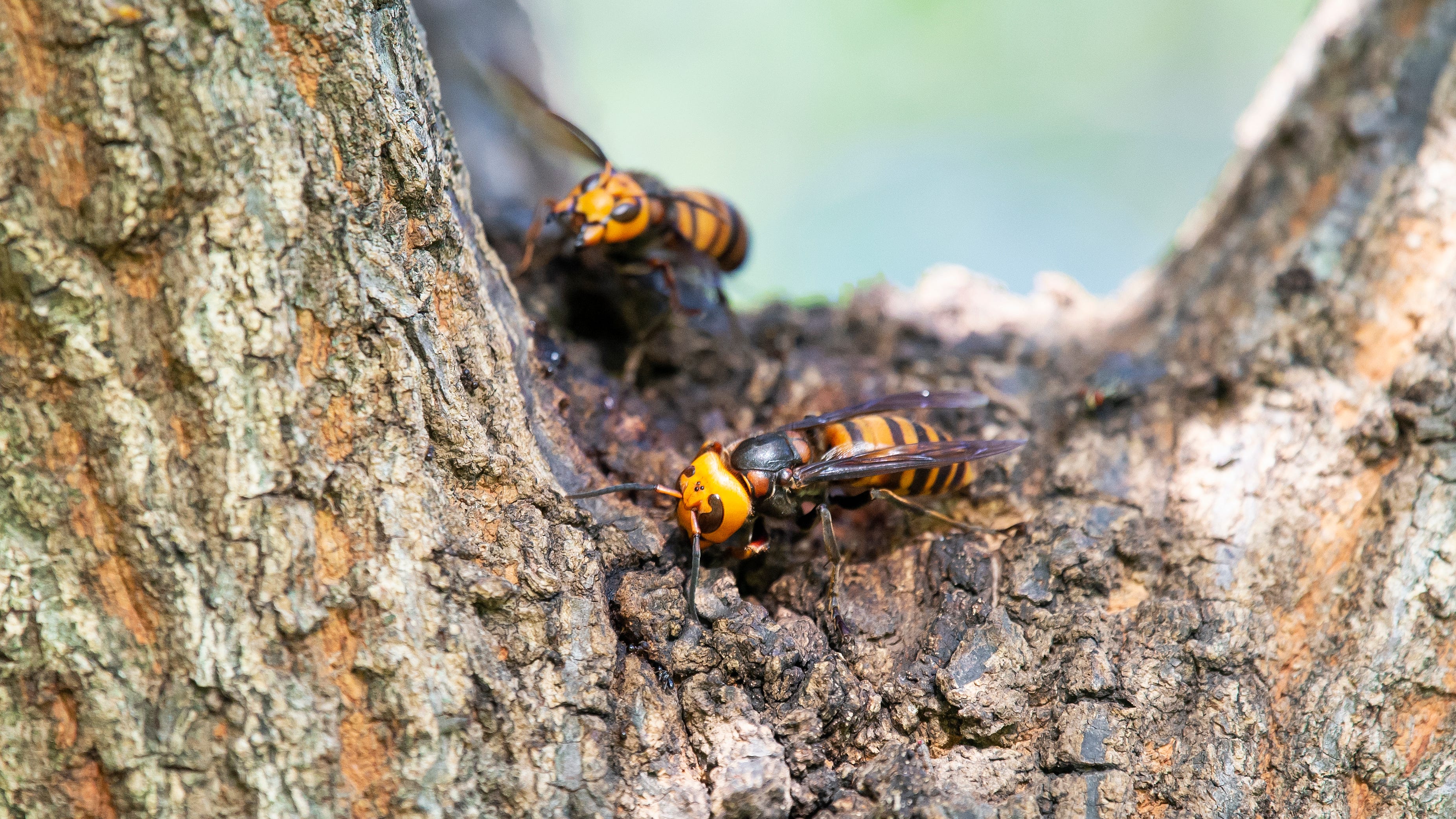 Murder hornets might return in the US this spring, experts warn

About 15 U.S. states from New York to Illinois are expected to be part of the emergence. This map from Cicada Safari plots the most prominent areas that will be affected: 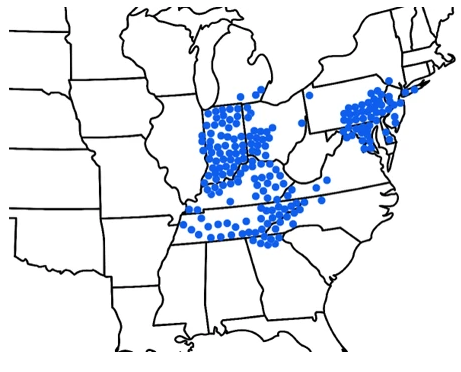 This spring, the adult cicadas that have been growing and waiting underground for 17 years will rise and try to attract a mate by making a lot of noise. Then, the females will lay their eggs and after about five-to-six week of life above ground, all the adults will die.

But before they die, Kritsky and his team hope you can help them.

"For people who have been around awhile, they will remember what it was like 17 years ago or even farther back to when they were kids and they’ll know what to expect," he told Penn Live.com. "For those who weren’t alive 17 years ago or who were too young at the time and can’t remember, they are in for quite an experience."

His app, "Cicada Safari" needs users to upload photos or video of the insects in their area.

The app is free to download in the Apple app store or on Google play.