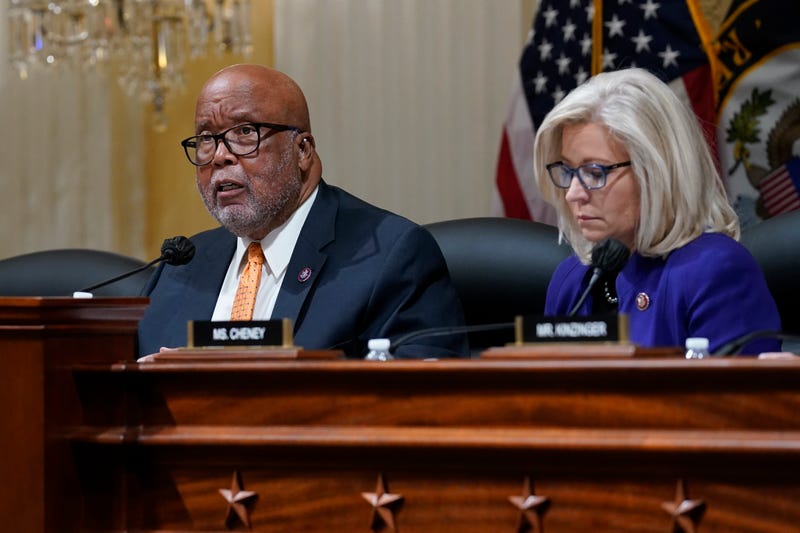 Still defending his supporters who broke into the Capitol that day, Trump has aggressively tried to block the committee’s work by directing Bannon and others not to answer questions in the probe. Trump has also filed a lawsuit to try to prevent Congress from obtaining former White House documents.

But lawmakers have made clear they will not back down as they gather facts and testimony about the attack involving Trump’s supporters that left dozens of police officers injured, sent lawmakers running for their lives and interrupted the certification of Joe Biden’s presidential election victory.

The committee’s chairman, Rep. Bennie Thompson, D-Miss., said Tuesday that Bannon “stands alone in his complete defiance of our subpoena” and the panel will not take no for an answer.