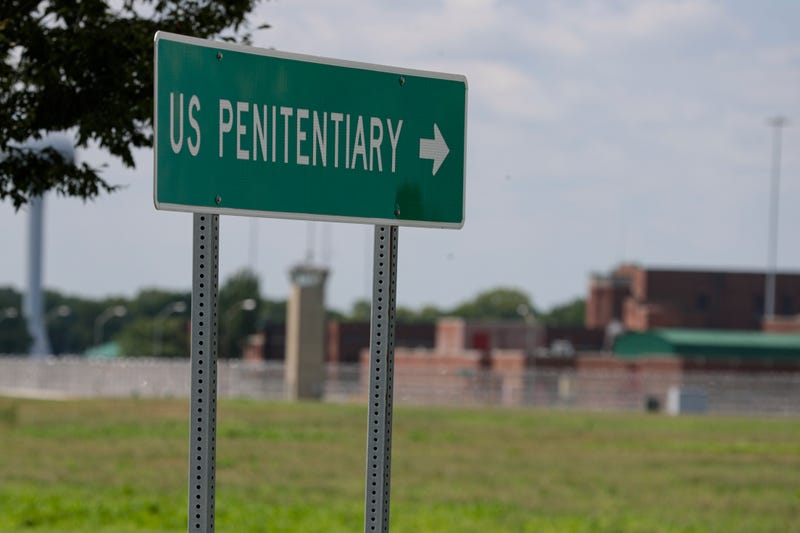 Emily Claire Hari, who was charged, tried and convicted as Michael Hari, was sentenced Monday for the bombing of Dar Al-Farooq Islamic Center in Bloomington, Minnesota. It will now be up to the Bureau of Prisons’ Transgender Executive Council — a group of psychology and correctional officials — to determine where to house Hari in a system of 122 federal prisons.

Under the Obama administration, the bureau's policies for transgender inmates — known as the Transgender Offender Manual — called for that council to “recommend housing by gender identity when appropriate.” That language was changed in the Trump administration to require the committee to “use biological sex as the initial determination.”

The Trump-era manual, which remains in effect, says the agency would assign an inmate to a facility based on identified gender only “in rare cases.” About 1,200 inmates — of the nearly 156,000 federal prisoners in the United States — identify as transgender, a Justice Department official said.

The prison transgender council, established in 2016, consists of about 10 people, including two psychologists, a psychiatrist and prison designation experts, a Justice Department official told the AP. The official was not authorized to speak publicly about the issue and spoke on condition of anonymity.

The council must consider an inmate’s health and safety, any potential history of disciplinary action and the security level of the federal prison where the inmate could be assigned. Other factors include staffing in prisons, and the programs or classes the inmate might need.

Because Hari has already been sentenced, the council must decide quickly on a prison because Hari will have to be transferred into the Bureau of Prisons.

A Justice Department spokesperson said the bureau is committed to providing all inmates with a safe and humane environment, “Including providing gender-affirming housing where appropriate. BOP is in the process of reviewing the current version of its policy regarding transgender inmates.”

There are few high-security federal prisons for female inmates, which would also factor into Hari’s placement. Because of the crime Hari committed, it is likely Hari would need to be housed in a high-security prison, as opposed to a medium or low-security facility.

Many transgender inmates also don’t request to be assigned to prisons to match their gender identity, the Justice Department official said, in part for their own safety.

Prosecutors said during the trial that hatred for Muslims motivated Hari to carry out the attack, which didn’t physically hurt anyone but traumatized the mosque’s community.

Several men were gathered for early morning prayers at Dar Al-Farooq on Aug. 5, 2017, when a pipe bomb was thrown into an imam’s office and detonated. Hari and co-defendants Joe Morris and Michael McWhorter, were tracked by authorities to Clarence, Illinois, a rural community about 120 miles (190 kilometers) south of Chicago where they lived, after a seven-month investigation.

Hari, 50, was convicted in December of five counts that include using explosives, obstructing the free exercise of religious beliefs and damaging property because of its religious character. Prosecutors said Hari masterminded the attack, citing anti-Muslim rhetoric in Hari’s manifesto called The White Rabbit Handbook, named after the militia Hari formed that included Morris, McWhorter and others.