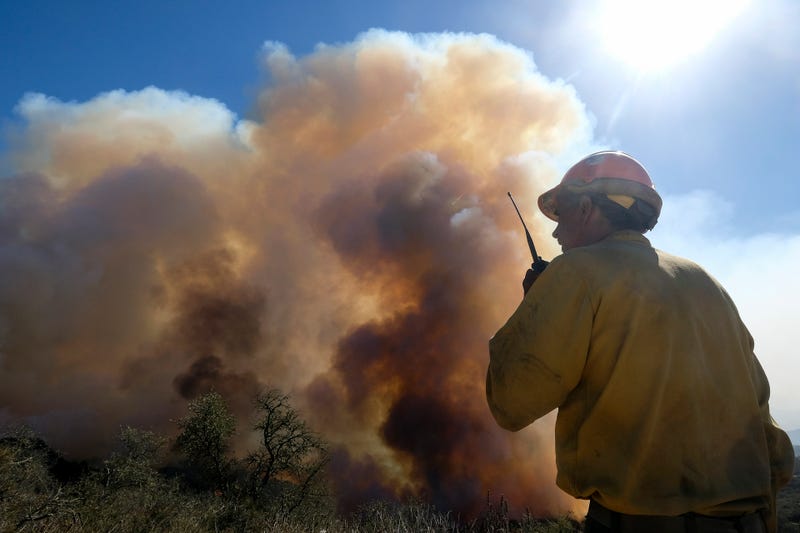 WASHINGTON (AP) — The Earth's warming and resulting natural disasters are creating a more dangerous world of desperate leaders and peoples, the Biden administration said Thursday in the federal government's starkest assessments yet of security and migration challenges facing the United States as the climate worsens.

The Defense Department for years has called climate change a threat to U.S. national security. But Thursday's reports by the departments of Defense and Homeland Security, National Security Council and Director of National Intelligence provide one of the government’s deepest looks yet at the vast rippling effects on the world’s stability and resulting heightened threats to U.S. security, as well as its impact on migration.