A 24-year-old is doing his part to make life a little sweeter.

Rashiq Zahid felt the anguish many of us have experienced after attempting to order ice cream from McDonald's and being told the machine is broken.

Zahid was inspired after unsuccessfully ordering a McSundae in Berlin over the summer and now the software engineer has created a map to track every broken McDonald's ice cream machine across the United States.

I reverse engineered mcdonald's internal api and I'm currently placing an order worth $18,752 every minute at every mcdonald's in the US to figure out which locations have a broken ice cream machine https://t.co/2KsRwAdrMd

He initially created the tool as a joke using a bot that placed orders at all McDonald's locations across the country to determine if the ice cream machine was currently operational.

“I love poking around in different apps and just looking at the security features and the internal APIs,” Zahid told The Verge. “I am pretty familiar with how to reverse-engineer apps. I was like ‘Okay, this should be pretty easy.’”

Once he got it up and running, people began to flood the site.

“I just made it for fun,” Zahid added. “But people were like ‘Wow, this is the best thing I’ve seen this entire week.’” 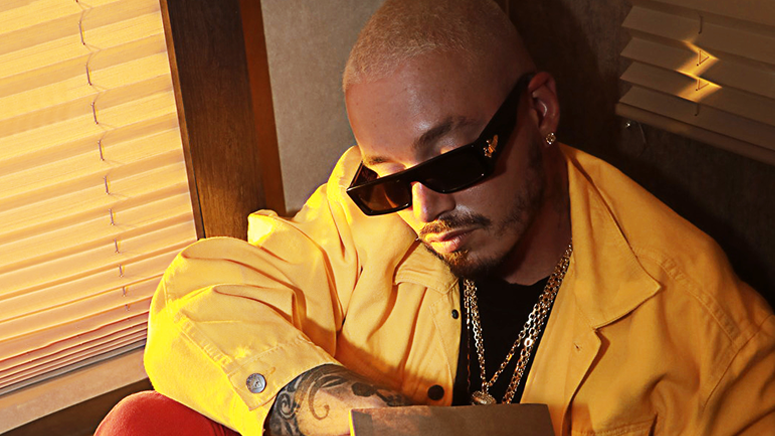 We have the meal, now it’s time for the J Balvin and McDonald's merch

McBroken soon got the attention of McDonald's and the company's VP of Communications actually showed Zahid some love for his creation.

"Only a true @McDonalds fan would go to these lengths to help customers get our delicious ice cream!" tweeted the executive. "So, thanks! We know we have some opportunities to consistently satisfy even more customers with sweet treats and we will."

Only a true <a href="https://twitter.com/McDonalds?ref_src=twsrc%5Etfw" rel="nofollow"