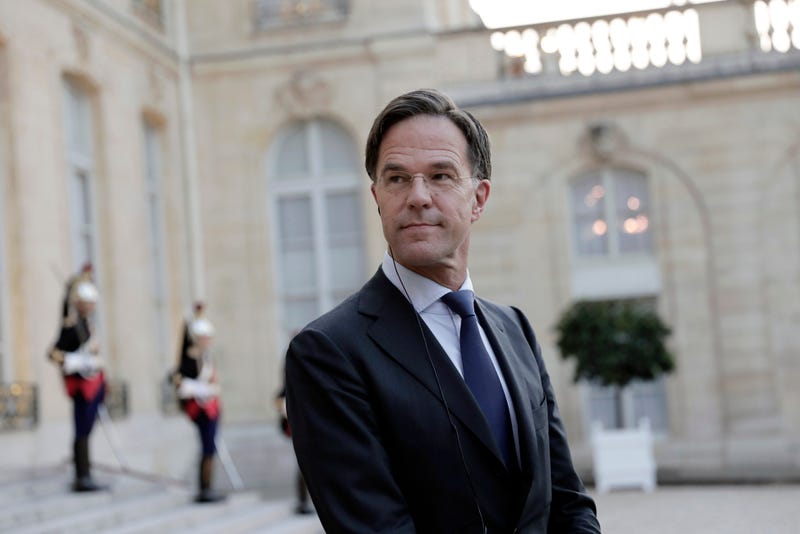 THE HAGUE, Netherlands (AP) — As Europe's economic powerhouse Germany embarks on the task of piecing together a new ruling coalition after Sunday's knife-edge election, observers need only look to its neighbors, Belgium and the Netherlands, to see how tricky the process can be.

“My idea is that we will be very fast in getting a result for this government, and it should be before Christmas if possible,” Scholz told reporters in Berlin. “Germany always has coalition governments and it was always stable.”

But with both parties finishing with well under 30% of the vote, the keys to power appear to be in the hands of two opposition parties — raising questions over the stability of a future government.

The Netherlands has a similar history with coalition building. Dutch political leaders resumed meetings this week — again — in a bid to find a constellation of parties willing to rule the country for the next four years. They've been at it — on and off — for more than six months now and no end is in sight.

Leaders of the largest parties have failed to cobble together a coalition able to command a majority in the lower house of parliament and are now looking at forming a minority government. So far, no possible coalition has gained enough traction to even merit moving to the next phase of negotiations, hammering out a policy blueprint for the next four years.

Sigrid Kaag, leader of the centrist D66 that won enough seats in the election to become the second largest party in parliament behind Prime Minister Mark Rutte's conservative VVD, said Sunday: “I don't have a magic wand.”

Even so, she attempted to breathe new life into the negotiations by saying she is prepared to sit down for talks with six parties, including the faith-based Christian Union. Her party had previously ruled out a coalition with the Christian Union because of their opposing stances on issues including euthanasia and assisted suicide.

“Conventional wisdom in negotiations is that you should never be the first to move. The famous saying: don't blink first,” Kaag said in a speech Sunday. “But I'm going to do it.”

Whether it leads to a breakthrough remains to be seen.