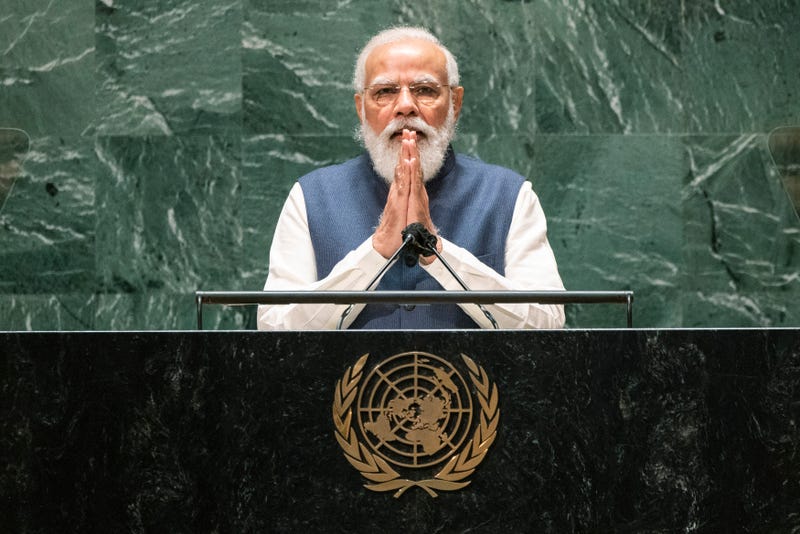 Modi's elision of direct references to China, Pakistan or Indian coronavirus casualties isn't exactly new. It was the same story at last year's U.N. General Assembly, when amid border tensions with Pakistan and China and an already high death toll, he opted to instead paint India as a country that treats "the whole world as one family" and promoted domestic initiatives.

Modi also reiterated last year's criticism of the United Nations, saying it was incumbent on the international body to strengthen its own effectiveness and boost its credibility.