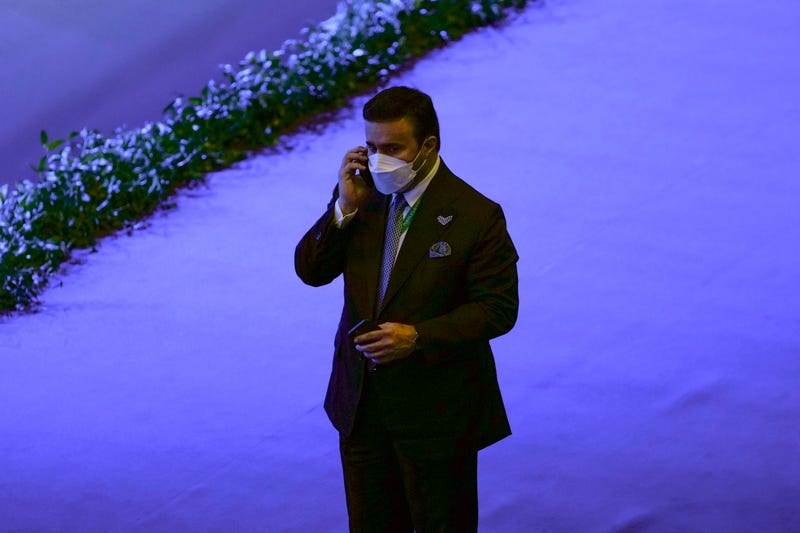 ISTANBUL (AP) — Interpol on Thursday elected a contentious official from the United Arab Emirates as its new president during the international law enforcement body’s annual General Assembly held in Istanbul.

Maj. Gen. Ahmed Naser al-Raisi, inspector general at the United Arab Emirates’ interior ministry and a member of Interpol’s executive committee, was elected for one four-year term, the global policing body announced. He has been accused by human rights groups of involvement in torture and arbitrary detentions in the UAE.

Another contentious candidate, Hu Binchen, an official at China’s ministry of public security, was elected to join Interpol’s executive committee as a delegate from Asia. Hu was backed by China’s government, which is suspected of using the global police body to hunt down exiled dissidents and of disappearing its citizens.

The Lyon, France-based agency acts as an intermediary for national police services seeking to hunt down suspects outside of their borders. Al-Raisi and Hu’s election comes as the international body has come under criticism that its “red notice” system is being used to go after exiled dissidents or political enemies instead of criminals. Interpol's charter however, prohib