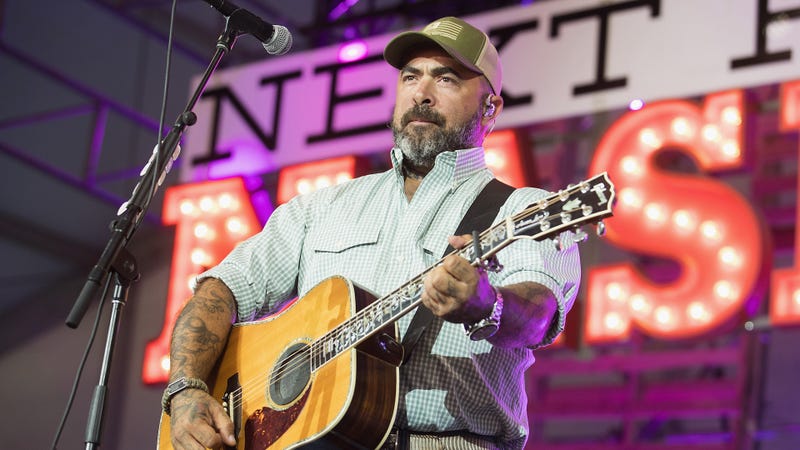 Aaron Lewis has had a tough start to the new year. Last week he was forced to cancel three shows after being hospitalized for Appendicitis, but that was only the beginning.

Following the removal of his appendix, instead of feeling relief, Lewis began to feel a different pain which he described in a recent Instagram post as “like-I’ve-never-experienced-pain.”

Turns out, in addition to an infected appendix, Lewis also had a kidney stone which took four days to pass.

“Laying here recovering from having my appendix out,” the rocker shared via Instagram on Wednesday. “On top of that, I’ve had a kidney stone SLOWLY snaking it’s way through me for the last 4 days. After intense like-I’ve-never-experienced-pain, I successfully passed this kidney stone today.”

Lewis appears to be on the mend as he shared a photo showcasing his new personal best in fishing after a two-day trip with a friend and fishing mentor.

“I caught my new personal best for the second time in a week,” he shared. “It was truly an honor to catch my new PB mid-instruction from one of my fishing gurus.”

Glad to see things are looking up!